Samsung has started rolling out the latest J120FXXS2AQJ4 Android 5.1.1 Lollipop Firmware OTA For Galaxy J1 2016.Here we are sharing a guide to Download and Install J120FXXS2AQJ4 Android 5.1.1 Lollipop On Samsung Galaxy J1 2016 (SM-J120F).Samsung has been on a roll lately in terms of releasing the updates for its smartphones as we have seen in the past as well. Samsung has just released the beta program of Android 8.0 Oreo for the Samsung Galaxy S8 and S8+ and the company is about to release the same for the Galaxy Note 8 which was launched earlier this year as well. We have also known that the update to latest version of Android is not far away from the last year’s Galaxy S7 and S7 Edge also. Thus, the latest devices which are also the flagship phones from the company are running the latest version of Android more or less.

Now, it is not such that Samsung has released the updates for its flagship smartphones only. As the company has rolled out updates to its other series smartphones also and we also know that the Samsung smartphones released in all the models this year have been running at least Android 7.0 Nougat which is an achievement on its own as the company has a huge lineup of smartphones. Now, we have known that one of this smartphones from Samsung is finally getting a much-needed update to its smartphone and the rollout of this update is currently underway.

This smartphone is the Galaxy J1 which was released by Samsung in 2016. This smartphone is now receiving the Android 5.1.1 Lollipop update. Now, if you want to update your Galaxy J1 2016 smartphone to the latest update and do not want to wait till the update reaches your smartphone then you are at the right place as we have mentioned the steps to download and install this update on your smartphone. Now, you should note that this update is only available for the SM-J120F model number of the Galaxy J1 2016 and you will damage your phone if you try this on any other device. 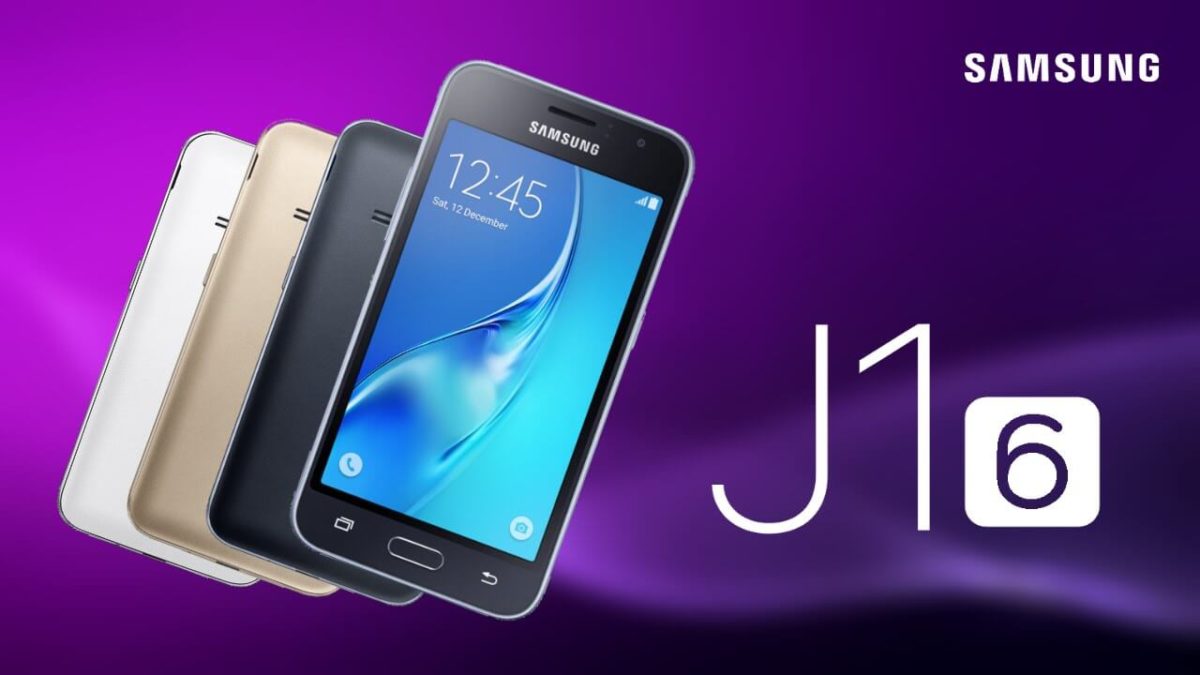