This meant that the smartphone was left out of getting the much-awaited update to the last year’s latest version of Android which was Android 7.0 Nougat. Now, there is a sign of relief, however, for those of you who are using a Galaxy A5 smartphone as the company has started to roll out the Android 7.0 Nougat update to the devices in some parts of the world. Talking about the rollout of the update, we should note that the update has only been released in the Papua New Guinea and New Zealand as of now. Although, the update is scheduled to come to all the parts of the world including India in the coming days.

Now, the good news is that the update has been available to us and we have made it available for you to download and install on your Galaxy A5 smartphones. However, there are few things that you need to take care of beginning the installation. First of all, this update is only released for Galaxy A5 model number SM-A510Y so you should not try this on any other model. After that, make sure to follow the guide mentioned below properly so that you can have a safe installation of the firmware on your Galaxy A5 smartphone and you can enjoy the Android 7.0 Nougat update on your smartphone. 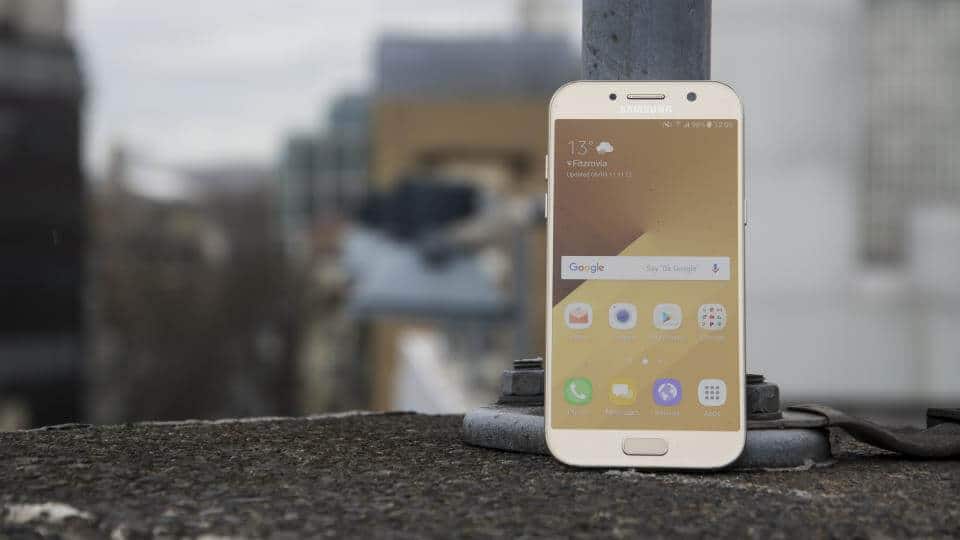