If the update is not available in your region then wait for few more days for the update to come or you can manually Download and Install Galaxy C9 Pro C900FDDU1BQK1 Android 7.1.1 Nougat Firmware Update.Follow the given steps carefully. 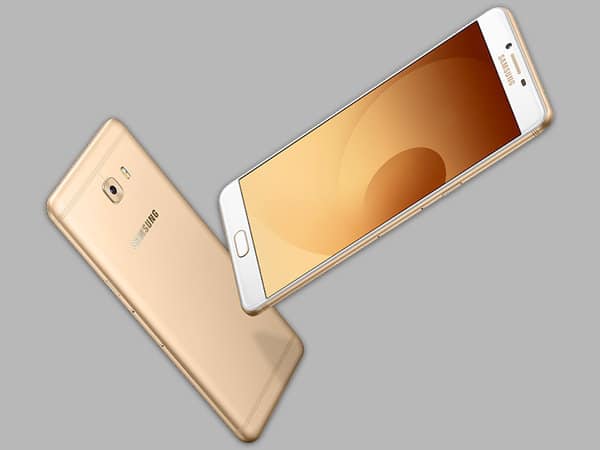