Samsung launched Galaxy J7 Pro in June 2017. The phone sports a 5.50-inch touchscreen display with a resolution of 1080 pixels by 1920 pixels at a PPI of 401 pixels per inch.The device is powered by 1.6GHz octa-core Exynos 7870 processor coupled with 3GB of RAM. The phone packs 64GB of internal storage that can be expanded up to 128GB via a microSD card.It packs a 13-megapixel rear and a 13-megapixel front shooter for selfies.The Galaxy J7 Pro runs Android 7.0 out of the box and is powered by a 3600mAh non-removable battery

This update is being rolled out via OTA (Over The Air) for all Galaxy J7 Pro users in Phase wise manner. This update comes with the regular bug fixes along with improvements in stability and performance of the device. If your device is not rooted and the bootloader is locked then you can manually check for the update.Go To Settings > About Device > Check For Updates.

If you haven’t received this update via OTA, and you are not willing to wait for the update to arrive then you can easily download it manually. The procedure for downloading this update manually is fairly simple. All that you need to do is keep some pre-requisites in mind, complete few downloads, and then follow this step-by-step guide to Download and Install J730GUBU1AQF3 June Security Patch Update On Galaxy J7 Pro 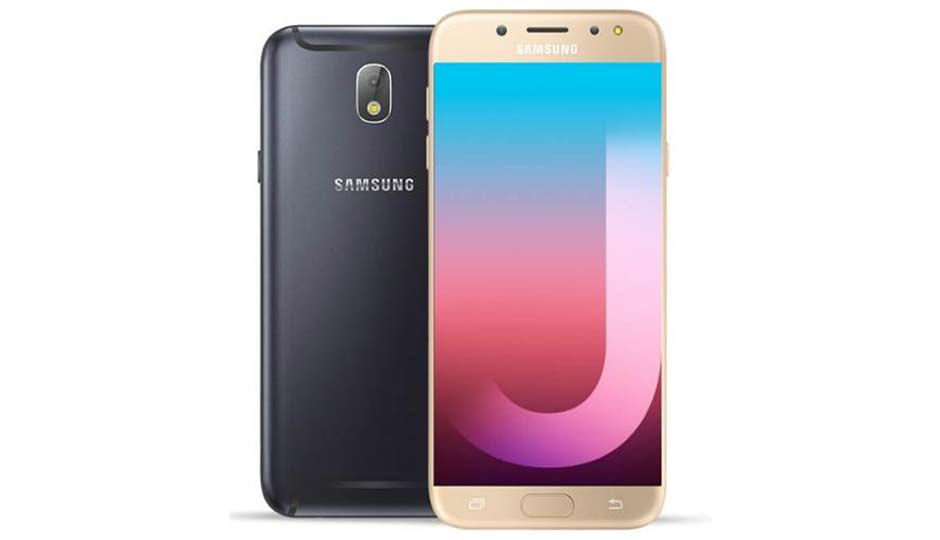