Hello friends!! In this post, we are going to give you valuable information on how you can easily download and install the Galaxy S6 Edge Plus G928GUBU3CQJ4 October 2017 Security Patch. As most of the Galaxy S6 Edge Plus users might have heard, Samsung has been busy rolling out the latest software update for its Galaxy S6 Edge Plus G928GUBU3CQJ4 variants. The users who have received and installed this updates have had their devices upgraded to Android 7.0 Nougat firmware. This update not only comes with the Nougat firmware upgrade, but it will also come with a lot of exciting features, several bug fixes, performance improvements, and the official October 2017 Security patch.

If you are a Galaxy S6 Edge Plus (SM-G928G) user who has not yet received the official OTA update and are willing to download it manually, then this post will be really beneficial to you. In this post, we will give you the details on how you can easily download and install Galaxy S6 Edge Plus G928GUBU3CQJ4 October 2017 Security Patch 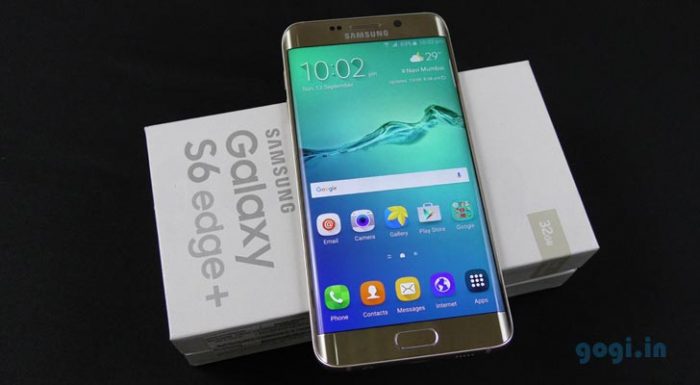 First, download the G928GUBU3CQJ4 firmware file following the above guide, then follow the linked guide below to Install Security Patch Update On Galaxy S6 Edge Plus using Odin Flash Tool