Samsung galaxy S2 Plus is a very old device and we all know that it is not going to get the official Android Nougat 7.0 OTA Update.Users have to install custom ROMs to update S2 plus to latest Android.The great thing about android is that you can flash custom ROMs.This is a great news for all Galaxy S2 Plus users who want to experience the latest Android on their devices.Follow the given steps carefully to Download & Install Android 7.0 Nougat AOSP ROM On Galaxy S2 Plus

HOW TO FLASH / INSTALL ANDROID 7.0 NOUGAT AOSP ROM ON GALAXY S2 Plus 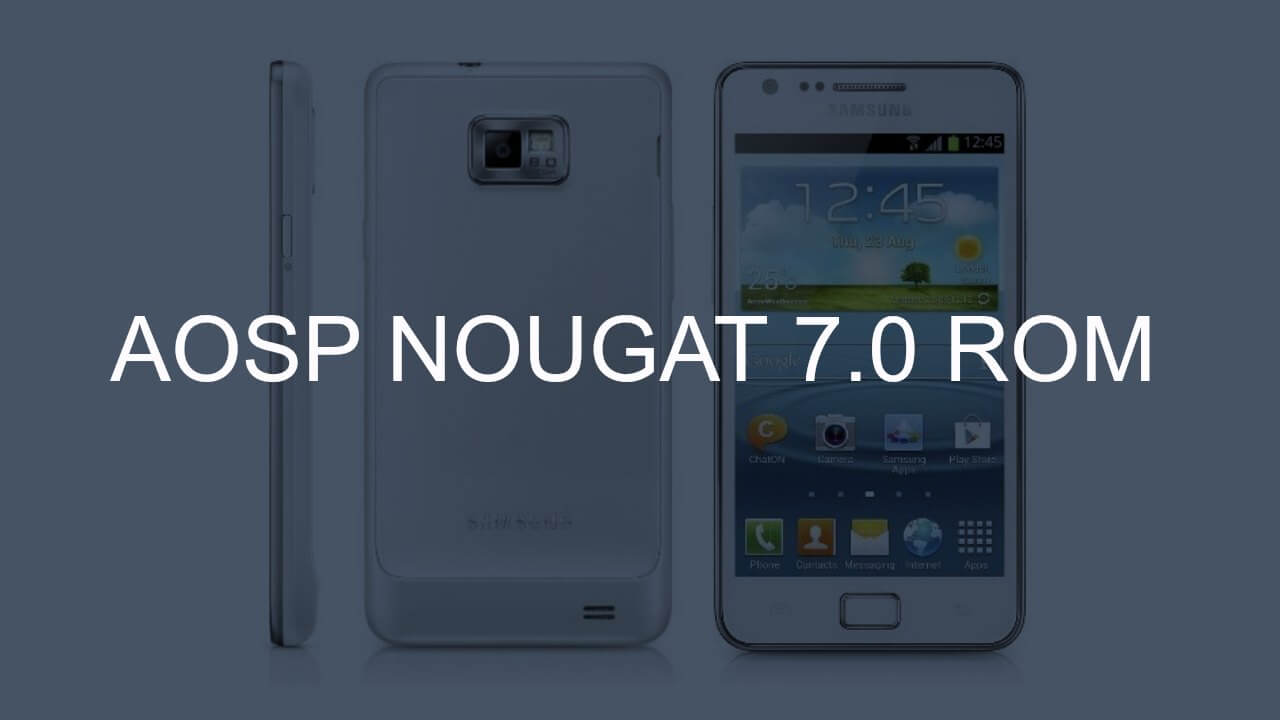