Note: This can’t be used as daily driver.Android N Developer Preview is intended for developers only 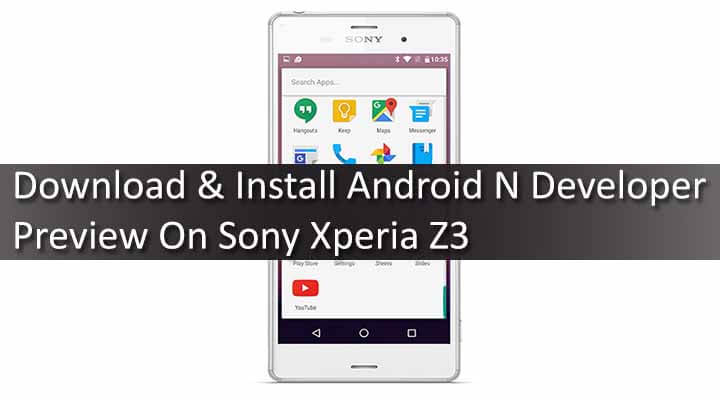 → Make sure you have a windows PC with sony Companion app version 1.1.24 or later installed on it.Download latest version HERE

You can return to factory settings at any time by connecting back to Xperia Companion and following the Software repair.