Install Android 7.0 Nougat June Security Patch on Samsung Galaxy S6 Edge G925F: Samsung is rolling out the latest June security patch update for the Galaxy S6 Edge right now. The Galaxy S6 Edge is the first Samsung Flagship phone to launch with the edge to edge display. The update is being sent as an OTA update with the build number G925FXXU5EQFJ and it comes with several bug fixes and stability improvements. 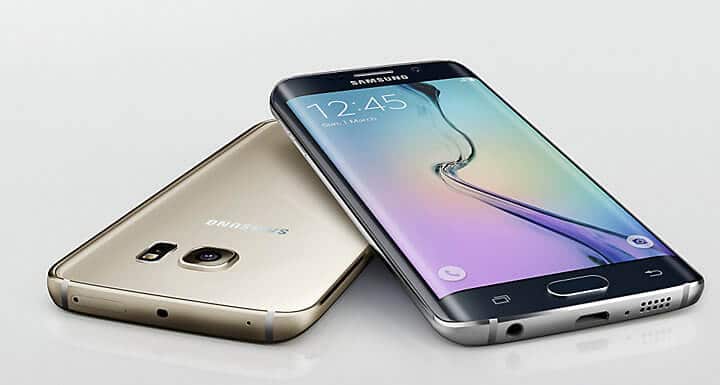