rootmygalaxy.net will not be held responsible for any kind of damage occurred to your Zenfone Max while following this tutorial.Do it at your own risk.

Before you begin the flashing process, first download Asus USB drivers on your computer, then enable USB debugging on your  smartphone, go to settings >>developers option. If developer’s option isn’t visible on your galaxy device, simply go to about phoneunder settings and scroll down to build number, then tap build numberup to 7 times to make developers option visible. 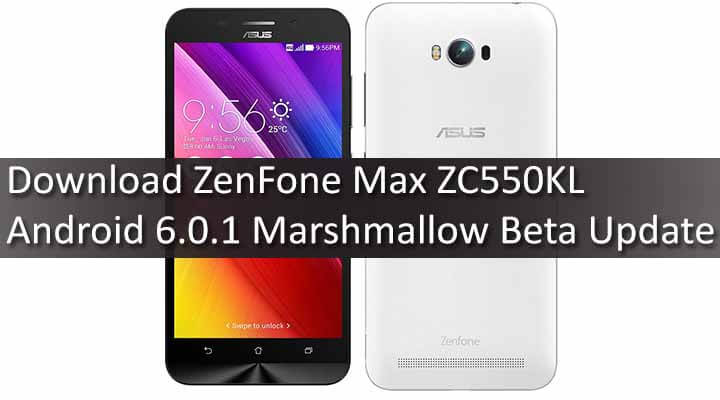