OxygenOS Open Beta 14 for Oneplus 3 update is rolling via OTA (Over The Air). Many users have already got an update notification. As this an incremental update, it will be rolled out in phase manner. You can manually check for updates in Settings -> About Phone -> Software Update. If you don’t want to wait for the update, then you can manually install Download and Install OxygenOs Open Beta 14 for OnePlus 3.

This update is packed with optimized and improved several key areas. The changes include: 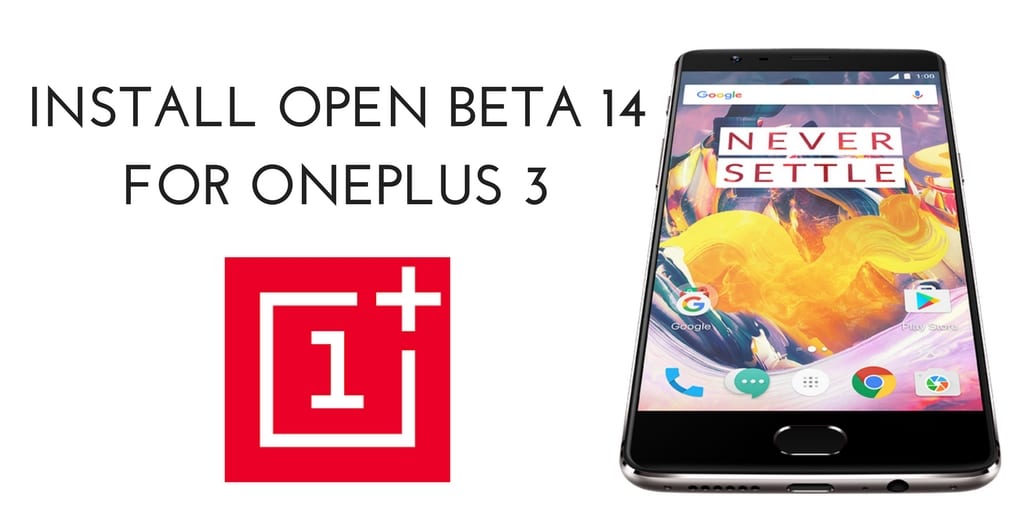 Hope you found this article helpful. let us know your feedback on OxygenOS Open Beta 14.:) 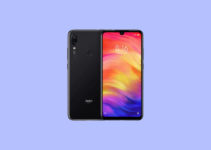 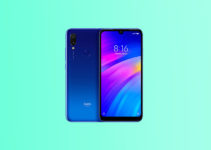