This Official Android Nougat 7.0 update is currently rolling out to the Galaxy S5 Neo devices and it will reach your device anytime soon. You can check for the update from settings –> about device –> Software update. If you have not yet received the notification for the OTA update, don’t worry it might take a while before it reaches every device out there. If you don’t want to wait any longer, you can manually Update your Galaxy S5 Neo right now to Android 7.0 Nougat by following our simple guide below.

The Android Nougat 7.0 update for the Galaxy S5 Neo is currently rolling out to the users in Canada. The update weighs around 2 GB and it comes with a lot of Nougat specific features like Multi window mode, enhanced doze functionality, app switching, and several behind the screen improvements. 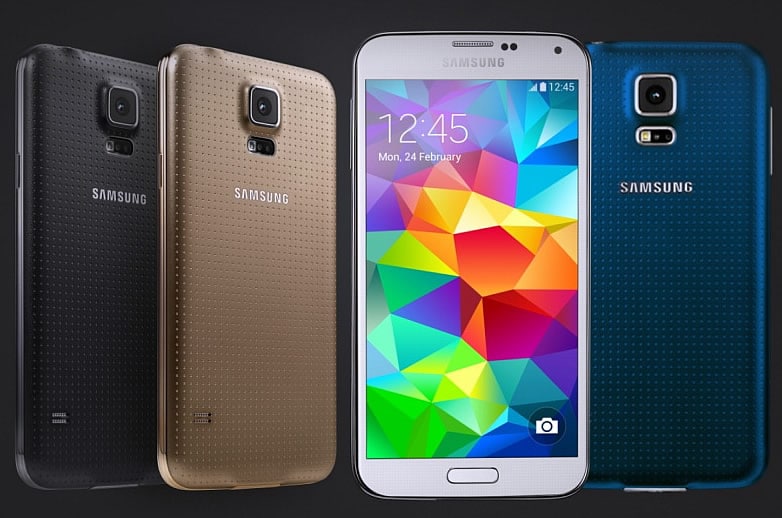 Good going! If you have followed all of our guides properly, then you will have no issues upgrading! If you still have any queries, feel free to refer us in.