Download Latest Twrp-3.2.1-0611 Recovery For Xiaomi Mi 8 (Dipper): Xiaomi is a very well known brand in Asian countries like China and India. Recently Xiaomi became the number 1 mobile brand in India which is a very big thing. Xiaomi launched it’s new flagship device Mi 8 a month ago. The device comes with all the high-end features and specifications. The best thing is that the device has already received many tweaks from the developers.

Xiaomi’s Mi 8 has received the latest TWRP recovery. The recovery version is TWRP-3.2.1-0611-XIAOMI MI8. We would like to thank vcx77 over Xda for sharing the recovery. Remember this is not an official build from Team Win but it is based on the original TWRP. The latest version is much more stable than the previous build.

There are many steps involved in rooting and the Custom Recovery is the important parts of android rooting. If you are new to term “Root”, then follow our detailed guide to know more about rooting android. Before rooting Android smartphones users have to unlock the bootloader on the Android device, which will allow users to flash any partition on an Android device like the system, boot, recovery, cache.. et

Xiaomi Mi 8 comes equipped with a 6.21-inch touchscreen display with 1080 pixels by 2248 pixels resolution. The Xiaomi Mi  8 is powered by a Qualcomm SDM845 Snapdragon 845 processor. It is an Octa-core  CPU coupled with 6 GB of RAM. It has 64 GB of internal storage which can be expanded via microSD.

The Xiaomi Mi 8 has a dual camera setup on the rear side. It features 12 +12 megapixel dual rear camera on the back and a 20-megapixel front camera. Xiaomi Mi 8 runs Android 8.1 Oreo straight out of the box. It houses a 3400mAh non-removable battery. 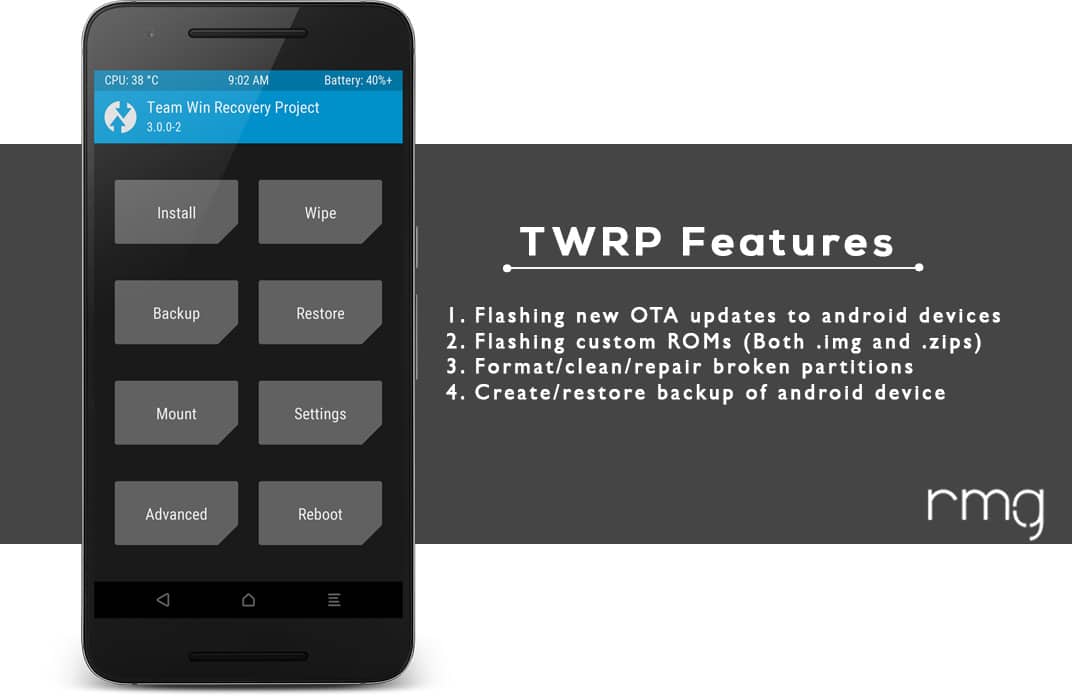 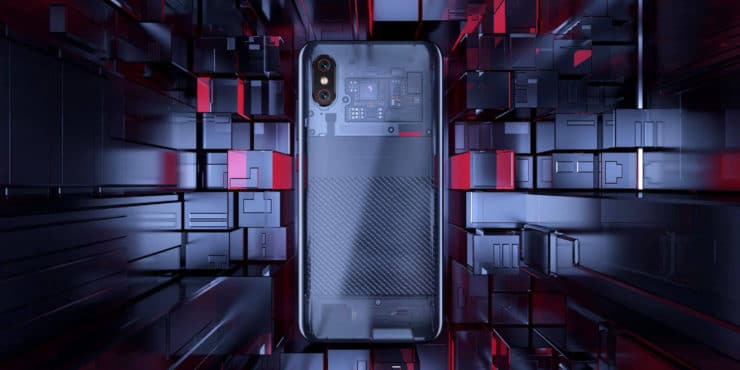 Follow the detailed guide below to install TWRP and root your device.

| Guide: How To Install TWRP Recovery and Root Xiaomi Mi 8 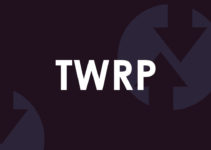 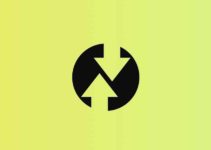 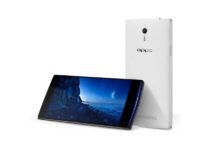