Guide: How to take TWRP backup directly on PC with TWRP 3.1 via ADB. Previously users had to make extensive ROM backups in their device’s internal storage or Micro-SD storage. We live in a modern world with some amazing advancements in technology which couldn’t even be thought of 10 years ago. With the official release of latest TWRP 3.1 update, users can take direct backup of data and apps from their PC itself.

For those of you who are new to such things, ADB (Android Debug Bridge) is a command line tool that grants you access to every little nick of your Android device using the command line. It is incredibly powerful and this latest TWRP update has made it even better by bringing in support for ADB for taking nandroid backup directly on your PC.

Here is a step-by-step guide which will help you create an ADB backup using the TWRP recovery.Follow the detailed guide to safely take TWRP backup directly on PC with TWRP 3.1 via ADB.

Page Contents show
1. Disclaimer:
2. How to take TWRP backup directly on PC with TWRP 3.1 via ADB
3. How to restore TWRP backup via ADB

How to take TWRP backup directly on PC with TWRP 3.1 via ADB 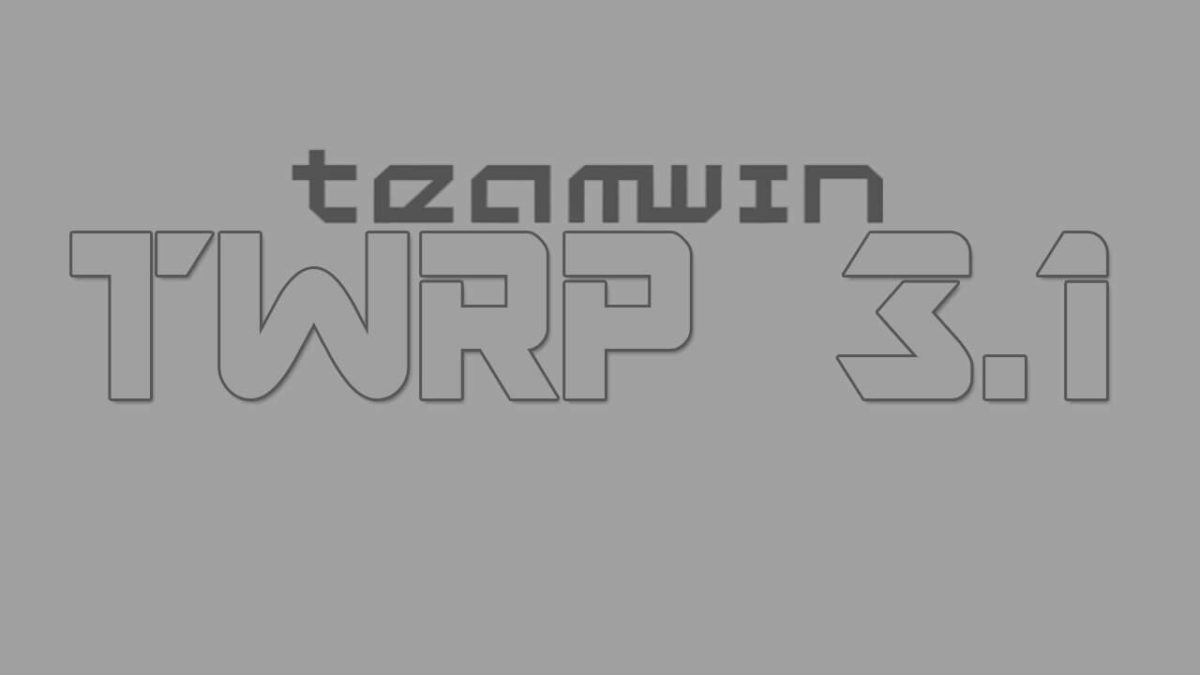 How to restore TWRP backup via ADB

If you are able to take TWRP backup via ADB, then obviously you can also restore it back directly via ADB. To do so, follow these simple instructions.