Here we are going to discuss ” What Is Rooting Android Phone? ” and What are the Advantages And Disadvantages of rooting your android phone.Why should and shouldn’t you root your android device.

What is Rooting On Android ?

Rooting is the process of gaining full admin control of the android phone.You can use the device to its full potential,‘Rooting’ means giving yourself special privilege or “root permissions” on your phone. It’s similar to running programs as administrators in Windows.

You can even backup, restore, or batch edit applications, and remove the bloatware that comes pre-installed on many phones.You can use the device to its full potential.

How is rooting different from jailbreak ? 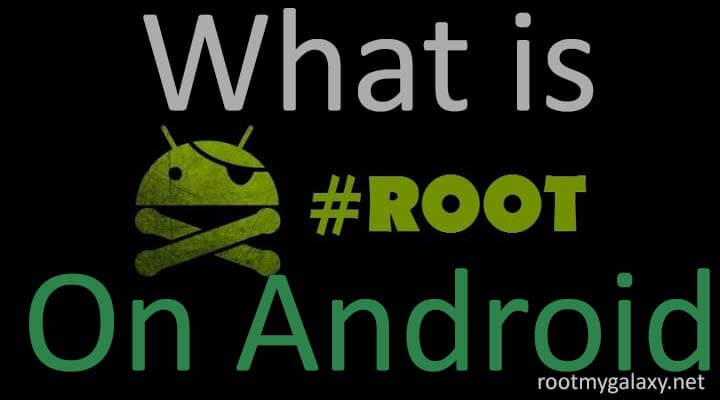 Most people consider Rooting as the Jailbreak of Androids, but in reality, these two are very different concepts. Jailbreak refers to bypassing the features prohibited by Apple, as well as modifying the Operating System (enforced by ‘locked bootloader’), installing non-approved applications and granting the user administrative privileges. Whereas only few Android devices lock the bootloaders and some branded companies like Sony, Asus and Google explicitly provide the ability to unlock their device and even replace the Operating System entirely.

Why should you root your Android

Why shouldn’t you root your Android

How to root Asus Zenfone 9 with Magisk

How to Unlock Bootloader and Root Asus Zenfone 9 (No TWRP)

How to Unlock Bootloader and Root Nothing Phone 1 (Magisk)

How To Root Android Without Voiding / Breaking Warranty

How to Unlock bootloader of Oneplus 3

1 thought on “What Is Rooting Android Phone? Advantages And Disadvantages”