While Chainfire’s system less rooting with SuperSU is one of the best and easiest ways to root an Android device. Magisk packs with a super powerful Universal Systemless Interface for Android which allow users to modify and tweak their device systemless. Magisk allows users to root their Android devices without modifying system partition, allowing users to install OTA updates even after the device is rooted. Magisk is far better than SuperSU in many aspects. While SuperSU only grants or denies root permissions for particular apps but magisk can hide the root from an app completely, for example, the banking app and game like Pokemon GO will not work on rooted devices but they will work if you are using Magisk.

You can alter your Android Device systemless-ly with Magisk. Where you can install different types of modules along with STOCK ROM and uninstall it whenever you don’t need them. Thanks to developer topjohnwu who developed Magisk on Android Devices, where users can install custom MODs without modifying system files.

Steps to Install Magisk v14.3 on Android Device to root them 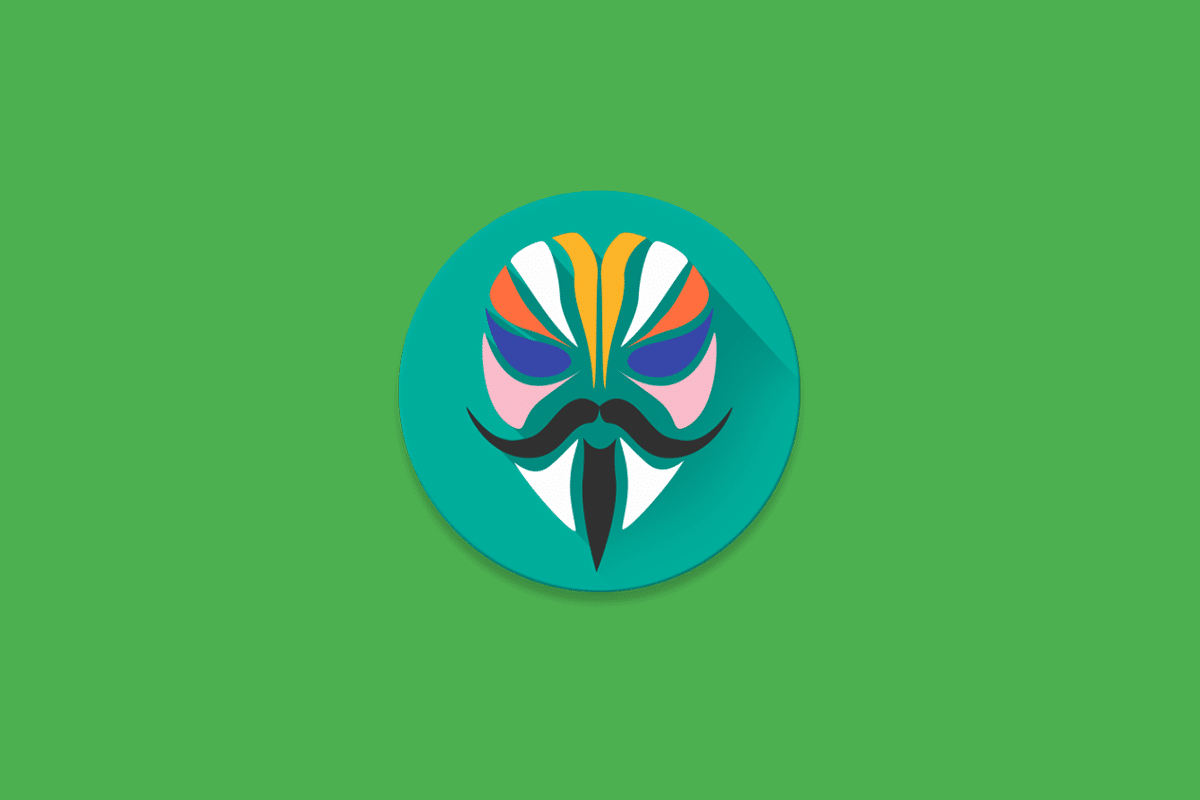 Download/Install Stock ROM On Galaxy A8 2016 (Back to stock, Unbrick, Unroot and Fix Bootloop)