Download Modded Google’s PhotoScan to increase resolution to 12MP: Last year in November, Google launched a highly awaited app called as PhotoScan. This app allowed users to digitise their old photographs. It uses some complex algorithms to stitch together multiple photos of a traditional photograph to give you a clearer image. It also became one of the easiest ways to transfer a family photo album into a digital form without you having to pay big bucks for buying a scanner. However, there is also a downside to this app since it is only limited to finalising images to about 3MP or so you thought. As now, you can get finalised images to almost 12MP.

It has been quite some time since PhotoScan has been out in the market and we have not yet come across an update by Google. But thanks to a community of developers that have taken the initiative and made few modifications themselves, and released a new version of this mod which comes with an even higher resolution. 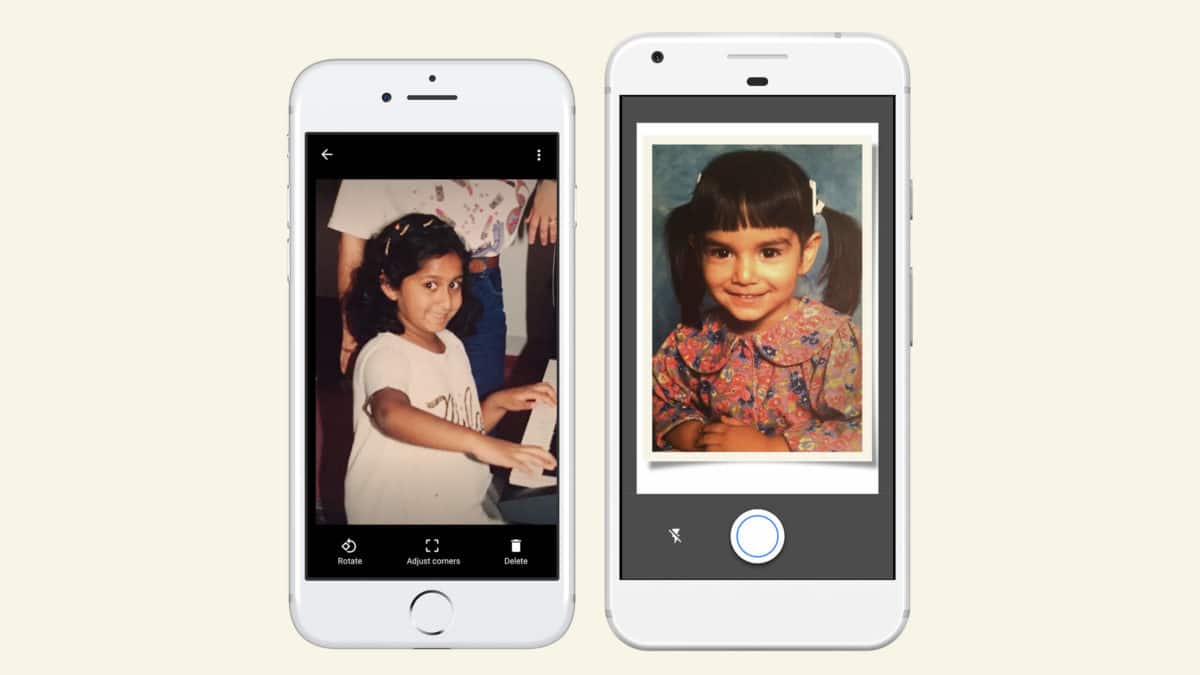 This new mod allows you to get the final image output to 12MP instead of the 3MP one, which the original version of PhotoScan gives. You can easily find the “High Quality” mode in the app which you can use to produce final images of 4000 x 3000 pixels.