Download Official Xposed Framework for Android Nougat : Rooting the Android device is performed by mostly those who want to get the latest Android version in their device, especially when the OEM stops the latest updates or for getting better additional features. Custom ROMs usually are the solution for both of the above-mentioned things. Because of Android ecosystem has been improving over the years, a lot of people have chosen to stick to their stock firmware, either because the experience on stock firmware is good or don’t want to get rid of Google’s SafetyNet API.

A lot of people root their phones, especially to install the Xposed framework. Xposed Framework gives support for a lot of modules, which allow you to add more features to your device. It offers a very high level of customisability not only for Stock Android but also for Custom ROM’s based on ASOP’s.Now finally “Official Xposed Framework for Android Nougat” Is Available.

RootMyGalaxy.net will not be held responsible for any hardware/software issues that occur to your device(s) from following this guide. We are certain that the following guide is carefully written, avoiding any mistakes on our side. If you are unsure of the causalities that may occur if the procedure goes wrong, then please don’t proceed.

You May Like: [Current Status] Xposed For Android 8.0 Oreo

Go to ‘System‘ tab inside the above app. This will display your CPU architecture.

This download given below is for managing the Xposed Framework:

There are different versions of the framework for different devices based on the CPU architecture. Please download the version based on your device. A wrong version may brick your device.

If you have any issue with the Xposed Installer and need to uninstall it, this uninstaller will be very helpful. Download it for your device from the following link: 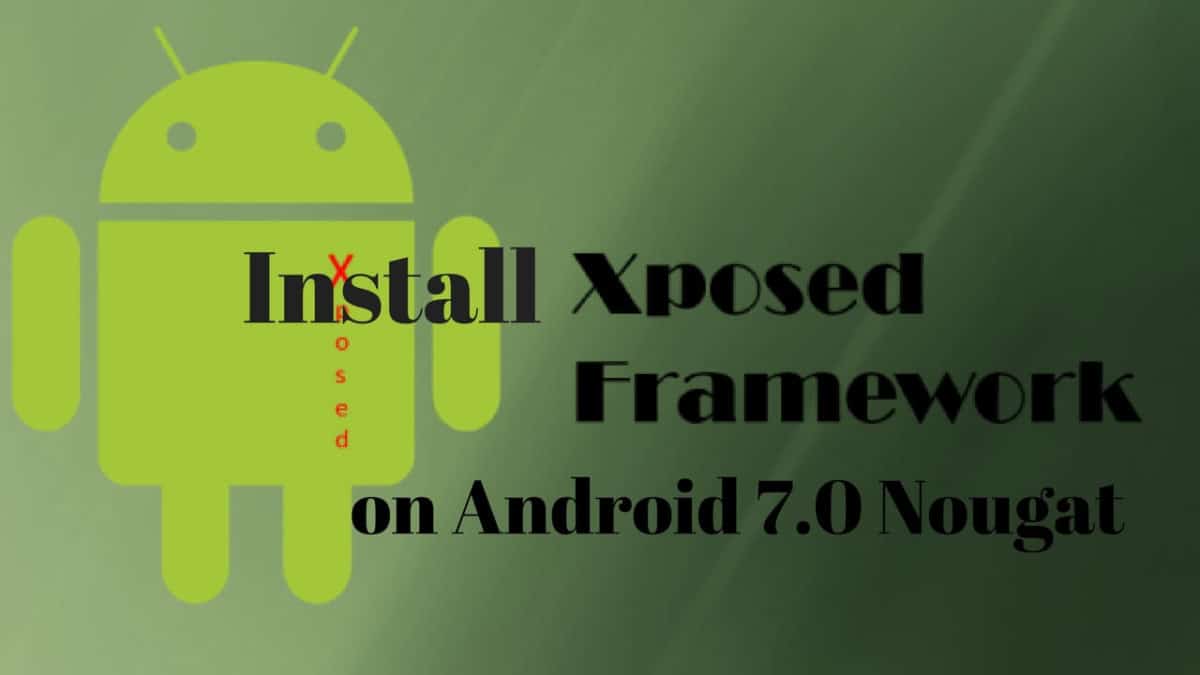 Problems and Troubleshooting While Installing Xposed Framework On Android Nougat

If you are stuck in bootloop, you can try the following:

That’s all in this guide. You have now completed the installation of the “Official Xposed Framework For Android Nougat ” on your Android device.