Samsung has been releasing the flagship smartphone every year which is also the best smartphone that the company has designed for the particular year. The flagship smartphones from any company are the best attempt from them at delivering the best product that they can manage for that particular year. Also, Samsung releases two new smartphones every year which is one in the Galaxy S series and the other one being in the Galaxy Note series from Samsung. Now, we have known that the Galaxy S8 and S8+, as well as the Galaxy Note 8, were released by Samsung this year.

However, we have now received the update files of the Galaxy Note 5 which operates on T-Mobile network. Talking about the October Security Patch update, it does not have anything major in terms of fixes but it is always recommended to update your smartphone to the latest update and more so as it is a security patch update. Now, if you want to install the update on your Galaxy Note 5 then you can do so by heading over to the download links mentioned below and download the update files on your smartphone. 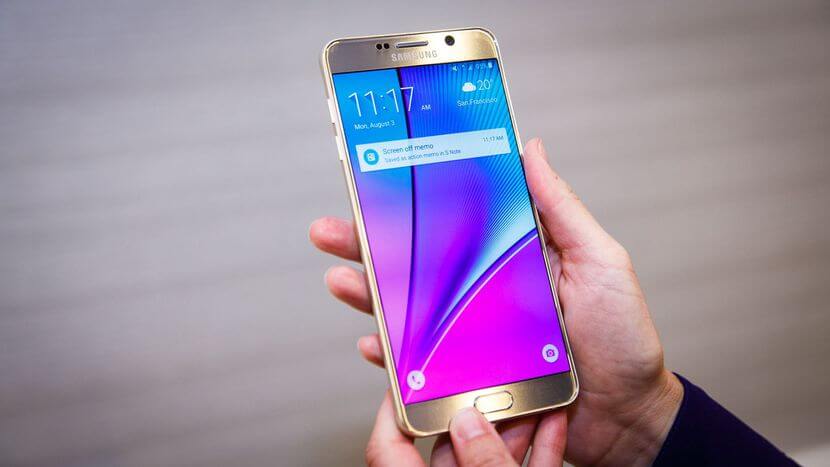