After rolling out several beta builds, Huawei has finally rolled out the stable version of EMUI 10.1 for Honor 9x and 9x Pro. The update is carrying software version number 10.1.0.103.

As per the earlier reports, the update is currently being rolled in China via OTA (Over-the-air). Just like any other update, it has been rolled out in a phased manner, so it may take up to a few days for the update to be available on all handsets. 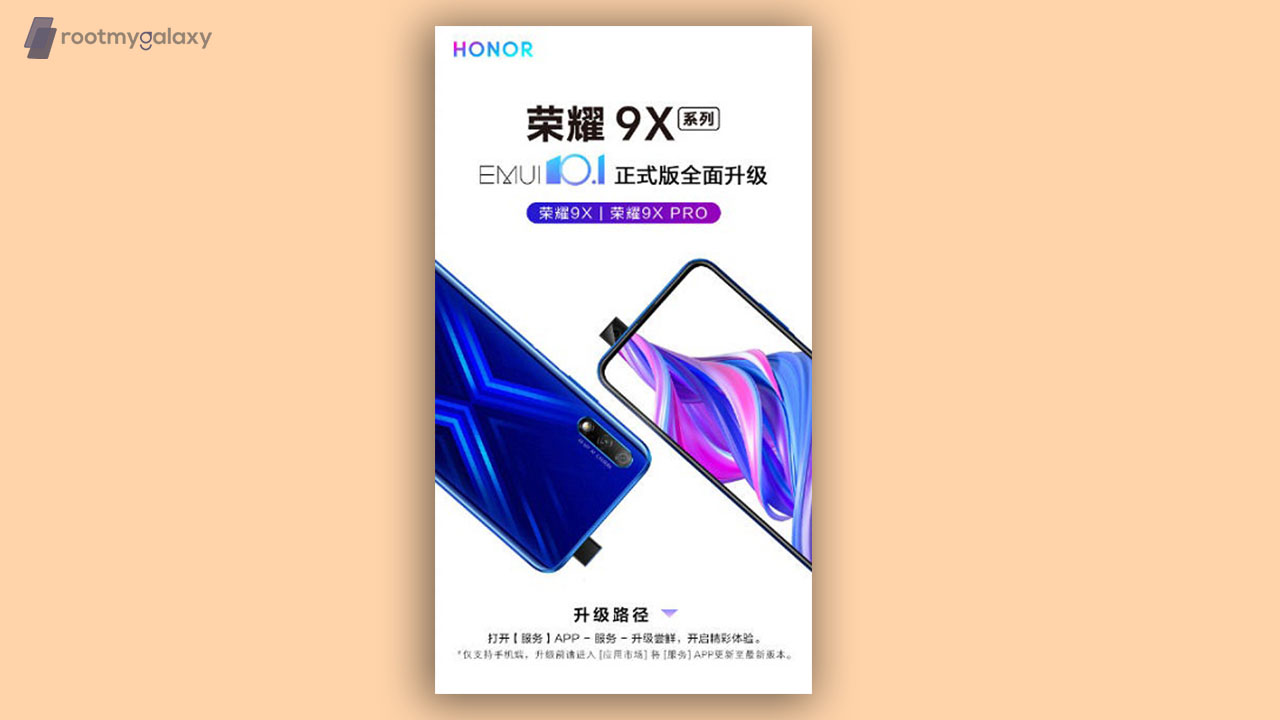