In this guide, we will be having a look on How to Enable 240 FPS Slow Motion Recording on Nexus 5X running Android 7.1.1 : Google very recently released the Android 7.1.1 Nougat update for the Pixel and the eligible Nexus devices, and the OTAs have almost been rolled out worldwide. There have been several bug squishes, many little new updates, stability tweaks, and mostly security patches.

Imagine having the capability of shooting 240 FPS slow motion on a device this cheap? Well, while the Nexus 5X doesn’t officially supports it, we have a few leads to add the 240 FPS slow motion support, and a ton of other mods like EIS as well. The best part is that this doesn’t even require you to be rooted. Without any further delay, let’s have a look on  How to Enable 240 FPS Slow Motion Recording on Nexus 5X running Android 7.1.1 .

Thanks to Charles_l, over at XDA developed the Camera NX MOD, and encoded it as an APK file, available to directly install on the Nexus 5X. This application enables the following features : 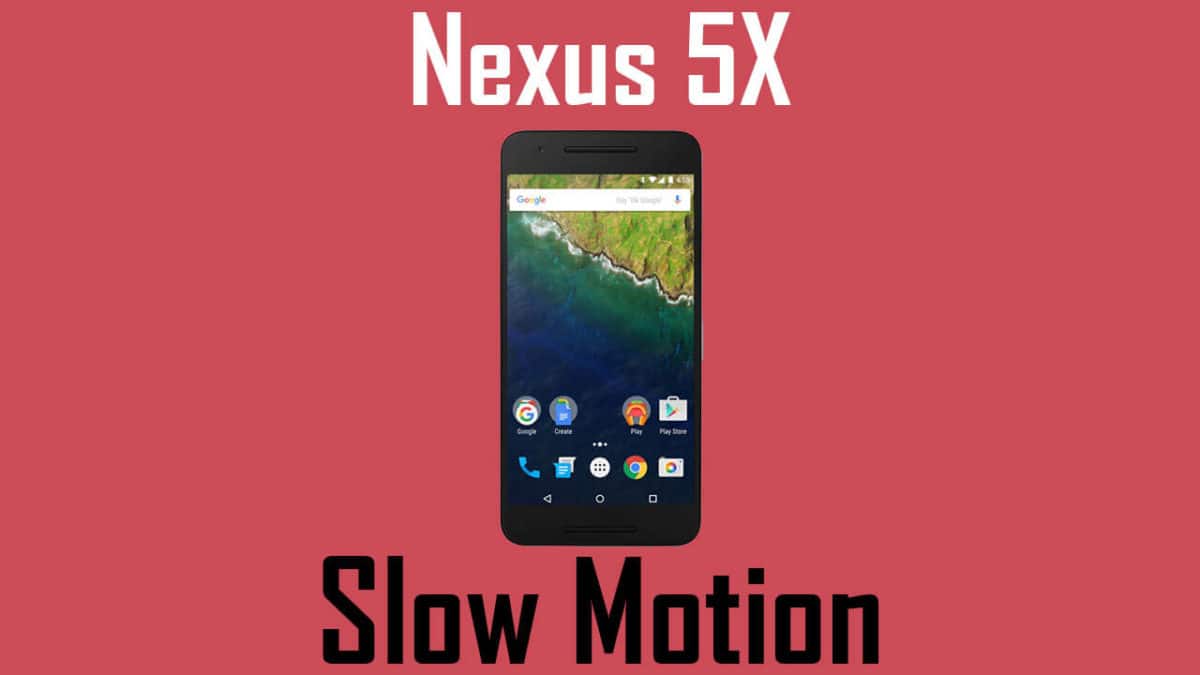 Great going! You’ve successfully learnt How to Enable 240 FPS Slow Motion Recording on Nexus 5X running Android 7.1.1. If you have any issues, feel free to hit us down in the comments section below.