Google released both Nexus 6P and Nexus 5x in 2015.Nexus 5X was the successor to the best ever Nexus phone the Google Nexus 5.Google has updated Nexus 5x to latest Android 8.1 Oreo offcially but if you need extra features and customization option then Custom ROMs are the best options.Now users can Install Mokee OS on Nexus 5x as the team has realeased Mokee OS based on Android 8.1 Oreo officially. 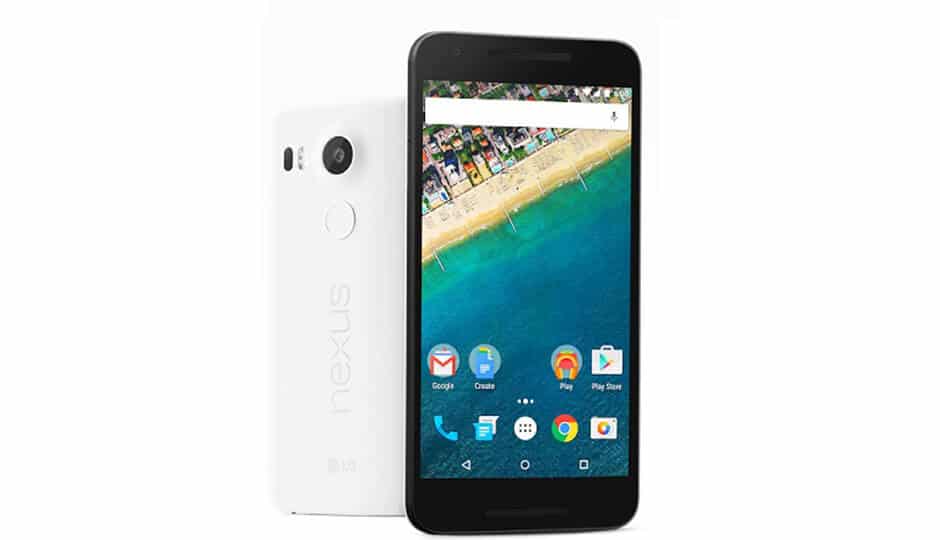