Huawei has started seeding the EMUI 10.1 airborne update to its Huawei Enjoy 20 Pro 5G.  The update is carrying the May 2020 security patch and currently being rolled out in China.

The latest OTA comes with version number 10.1.1.122. The update brings some new features like Knuckle gesture to the device. It also focuses on the camera department. Some optimization has been done which should improve the camera performance of the device.

As per the earlier reports, the update is currently being rolled in Indonesia OTA (Over-the-air). Just like any other update, it has been rolled out in a phased manner, so it may take up to a few days for the update to be available on all handsets. For full changelog check below.

Split-screen mode can help you multitask by separating your screen into two panes, allowing you to display and operate two different apps simultaneously.

Knock twice on the screen with a knuckle to take a screenshot.

Capture part of the screen

Knock and draw an enclosed area with a knuckle to capture part of the screen.

Knock twice on the screen with two knuckles to start or end a screen recording.

Firmly draw a line across the screen with a knuckle to enter the split-screen mode. 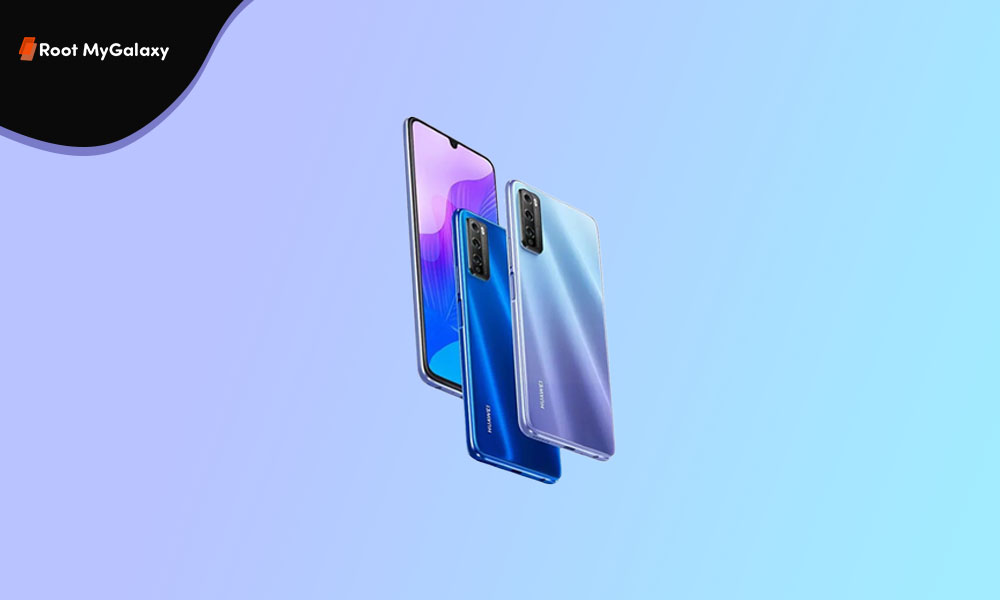 Realme C11 appears on Geekbench With 2GB RAM and Android 10