Are you facing Bluetooth related issues in Pixel 2 or Pixel 2 XL? If yes, then here is a detailed guide to “Solve/Fix Pixel 2/2 XL Bluetooth Problems“.Hello friends!! Today, in this post, we will be discussing with you an important issue regarding Pixel 2. While most users are complaining about the screen problems of Pixel 2 XL, another issue that most Pixel 2 and Pixel 2 XL users are facing is the Bluetooth issue.

A lot of users have been reporting that the Bluetooth feature is not functioning properly on their newly purchased Pixel devices. For few users, there is no voice input over Bluetooth while for others the audio does not play over Bluetooth.

When talking about the first issue, even though the voice calls and media is working fine, the handsets are not able to detect the voice input over Bluetooth. This issue is appearing mostly with the Google Assistant. This issue makes it very difficult for the users to initiate calls using voice commands or for that matter initiate any command using their voice, this hampering their overall Bluetooth experience.

As for the second issue, the users are unable to play audio over Bluetooth. Either their phone will not maintain a proper connection or the audio keeps on dropping even after you have paired properly. For few users, the pairing itself drops which then requires them to pair again and again.In case you are a Pixel 2 user facing such issues, then we suggest you to first follow the basic methods for resolving Android Oreo Bluetooth issues. Another fix is that the October security batch will come with Bluetooth fixes for Pixel 2 and Pixel 2 XL so you can wait for the new update.Now follow the simple steps to Fix Pixel 2/2 XL Bluetooth Problems

Until the October Security batch update appears, you can try this temporary fix by following the guide mentioned below. 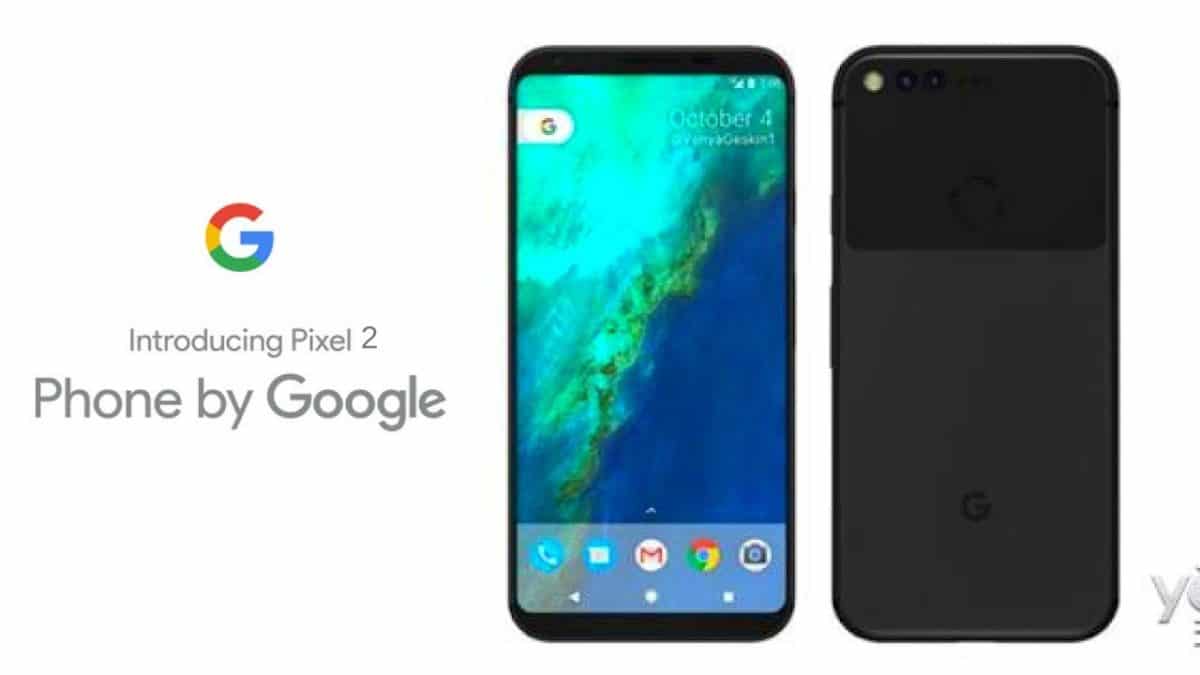 New Security Patch update is rolling out to Google Pixel devices, US Unlocked Galaxy S20 Plus

How to install Android 11 Beta on Google Pixel Devices