Many users of  LG G7 ThinQ in Freedom Network have started receiving a major update in Canada. The telecom operator has started rolling out the much-awaited Android 10 (LG UX 9.0) update (V30b).

A Reddit user shared a screenshot of his LG G7 ThinQ with Android 10. He posted and I quote “Android 10 Update on Freedom Network (Canada)”. According to the screenshot, the software version is V30b-JUN-05-2020. The OTA update is around 1.6GB in size. Many other users have joined the discussion and reaffirmed about the update. 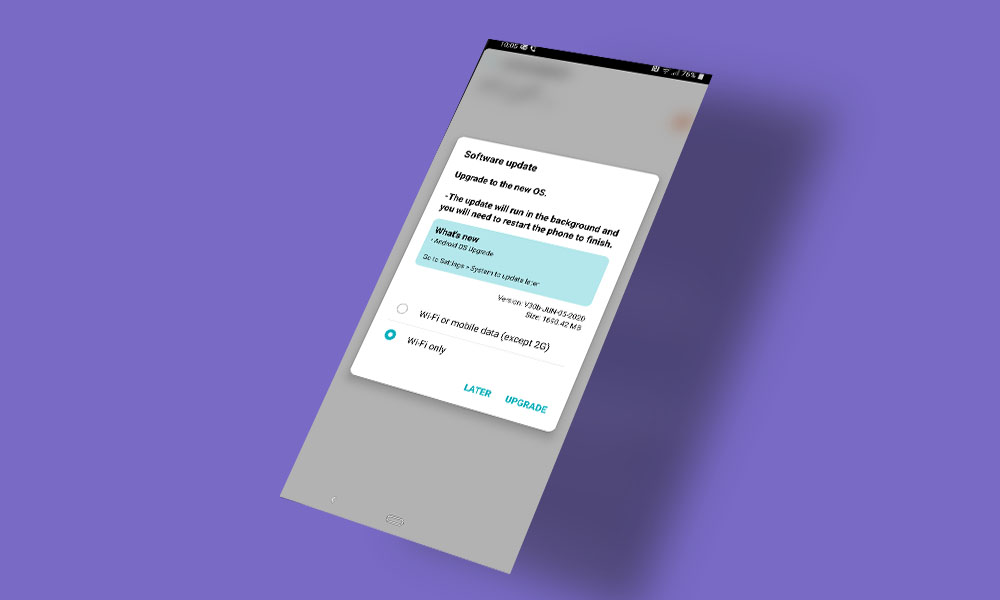