Verizon has started rolling out the latest G970USQU3CTB1 February 2020 Security Patch update to the Samsung Galaxy S10e. Previously, the update was rolled out to the Galaxy S10, Galaxy S10 Plus and Galaxy S10 5G users. Even all the Galaxy Note 10 series devices on Verizon have also received the update.

Last year Samsung launched a third variant of Galaxy S10 series along with Galaxy S10 and S10 Plus, Galaxy S10e. The Samsung Galaxy S10e got loads of love from the buyers and became one of the most selling flagship devices of last year due to the aggressive price. Even Samsung has been providing regular updates to the Galaxy S10e along with the other two variants.

The OTA has been rolled out in the US. The update comes with build number G970USQU3CTB1. The update brings various bug fixes which were available in the previous build. It also brings stability and performance improvements. Thus, you should download and install the update to your Verizon Galaxy S10e which will come as an OTA update to your phone.

Note: Always download the firmware according to your region 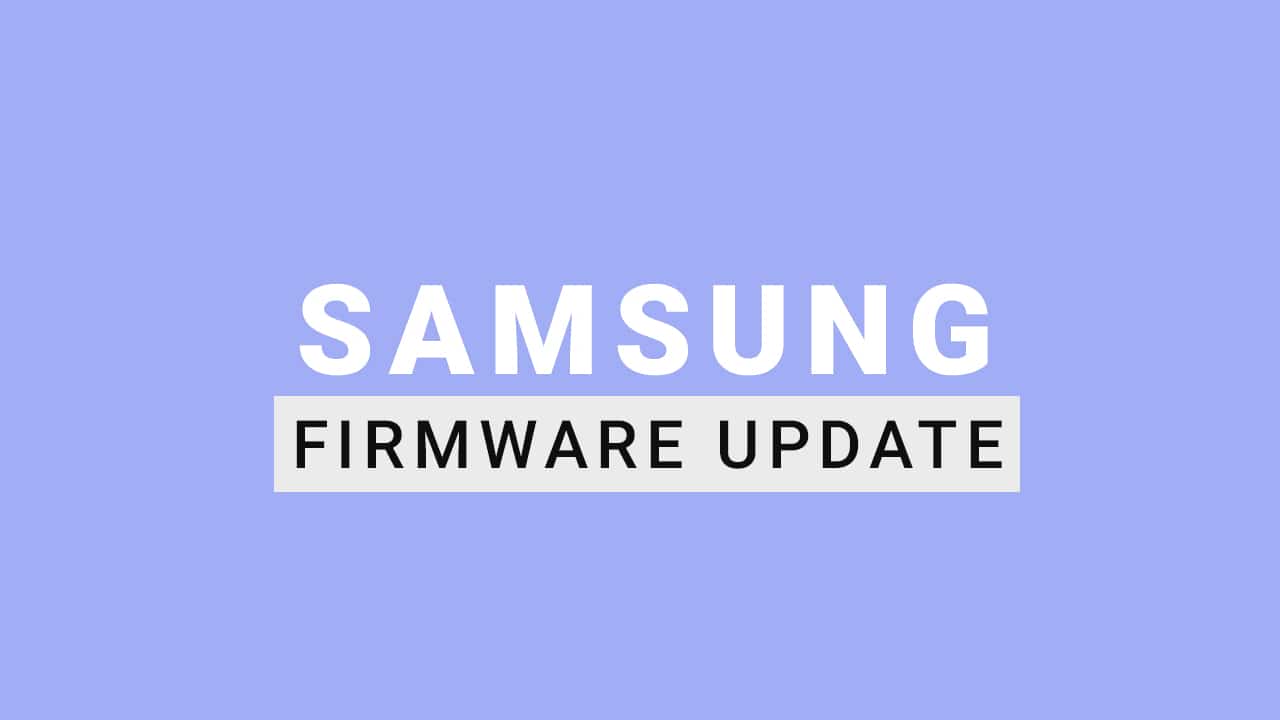