Samsung has released a new software update for the Galaxy A02 and Galaxy Tab Active Pro. The new update for both the Galaxy devices bumps Android security patch level to May 2021. 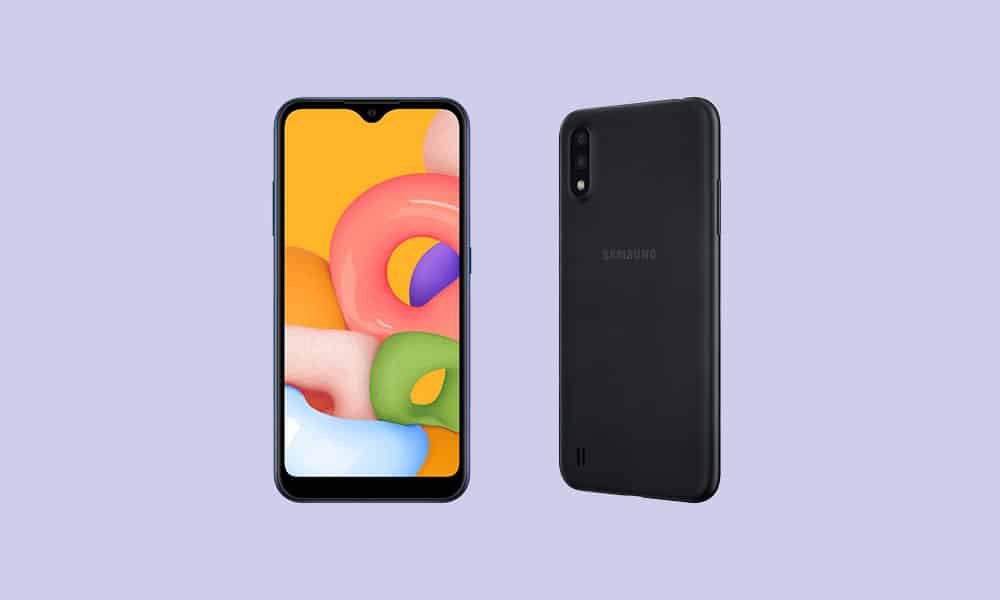 The May 2021 security patch brings fixes to 3 critical, 24 high level, and 17 moderate Common Vulnerabilities and Exposures (CVE), as announced in the bulletin. If you’re a user of Galaxy A02 or Galaxy Tab Active Pro in the specified region, then you might have already received the latest build. If you haven’t, then manually update your phone by heading to Settings >> Software updates and then tap on Download and Install.