Samsung has now started sending the November 2021 security patch update for Galaxy A52 and Galaxy A52s users in multiple regions. It should bump system security and privacy by fixing a bunch of Common Vulnerabilities and Exposures (CVE).

Samsung Galaxy A52s, on the other hand, is also receiving the November 2021 security patch. It is reportedly rolling out in Peru with the firmware version A528BXXS1AUK7. The new OTA does not bring any major changes like new features, UI changes, apart from a new security patch. However, it could bring system stability improvements and general bug fixing. 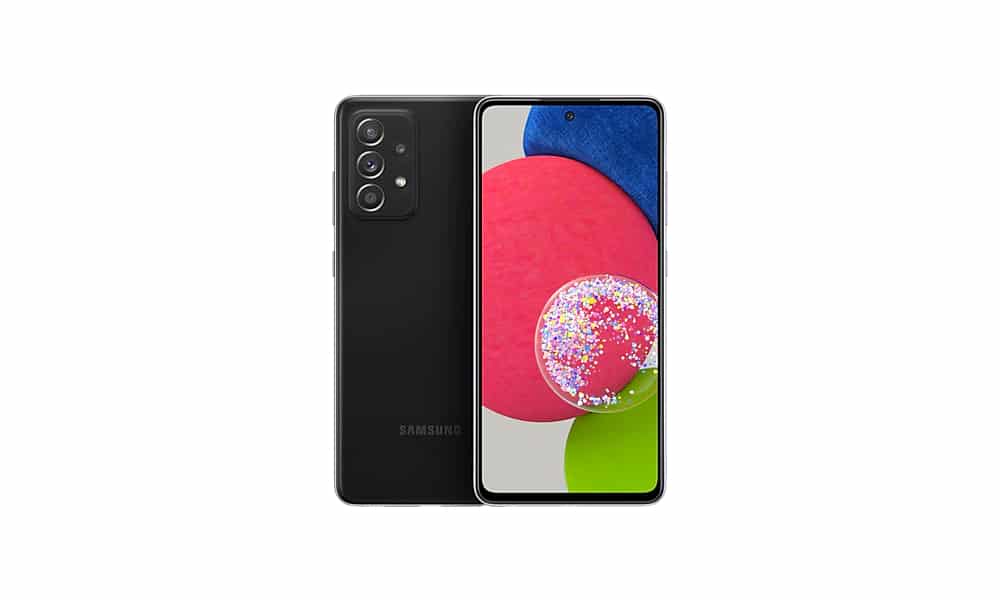 Samsung Galaxy A52 or Galaxy A52s users in the specified regions have already started picking up the November 2021 software update. Those who are still in queue for the update should manually check the status by navigating to Settings >> Software updates.

Both Galaxy A52 and Galaxy A52s were released this year with Android 11 on board. According to the company’s Android 12 roadmap, both devices should receive the next major OS upgrade in February in India.