The August Android security patch from Google is loaded with fixes for 28 vulnerabilities in the Google’s Android operating system. Google bulletin says that this update brings two security patch level strings enable “Android partners with the flexibility to more quickly fix a subset of vulnerabilities that are similar across all Android devices.” The August security update that was released by Samsung is being to roll out for Galaxy J7 Prime which includes patches for 12 Vulnerabilities and Exposures (SVE) in Samsung software. The monthly security patches will help improve the security of Samsung’s smartphones.

This update is rolling out via OTA (Over The Air).Those who didn’t wait for OTA they can also try manually pulling the firmware by going to the Settings –> About Device  –> Check for Updates and download it manually. If you want to wait for OTA, then it may take few days to reach all corners of the world. 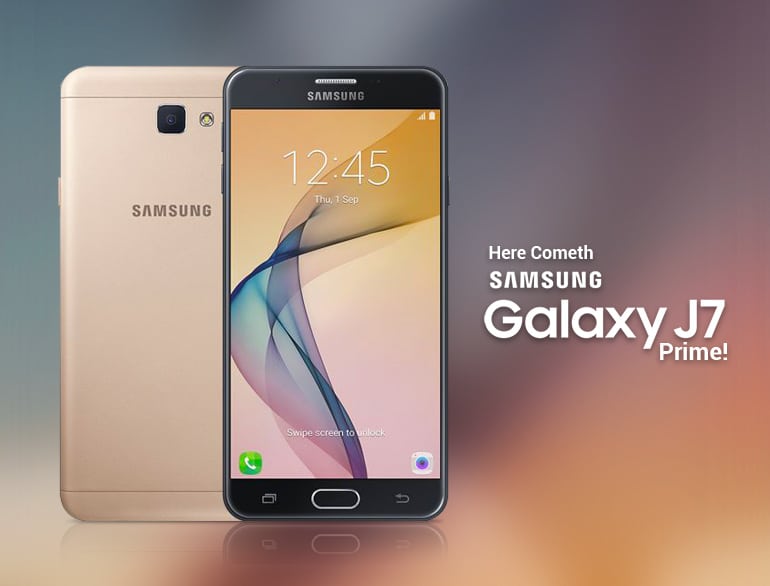