Most importantly, the update brings the latest March 2020 Android Security Patchset that improves the system security & stability for enhanced performance.

The new software update bumps up a new firmware version J810GDDU3CTG3 that weighs above 1 GB in size. Whereas, the latest One UI 2.0 skin is based on Android 10 and offers all the Android 10 (Q) goodies out-of-the-box. It also includes a couple of dedicated and customized features that the Samsung Galaxy J8 users have waited for months.

It seems that this one will be the last Android OS update for the Galaxy J8 model. The new firmware update has started rolling out in India right now and will soon hit the rest of the regions in an incremental manner. 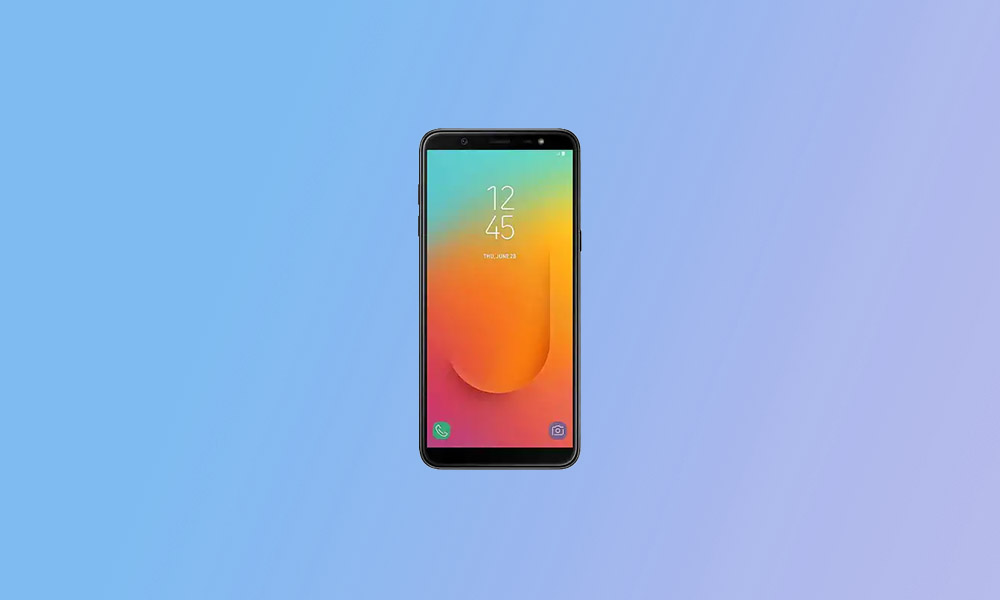