Samsung is rolling out the Android 12 update to the Galaxy F12 and Galaxy M12 users in India. It comes with One UI 4.1 skin at the top that adds a new set of features, besides those included in Android 12. The OTA update for the Galaxy F12 comes with the firmware version F127GXXU3BVG1.

The Android 12 update for the Galaxy F12 also includes the June 2022 security patch. It fixes numerous vulnerabilities of different severity levels to improve the device security and user privacy. For Galaxy M12, we are not sure if the device is getting a new security patch. 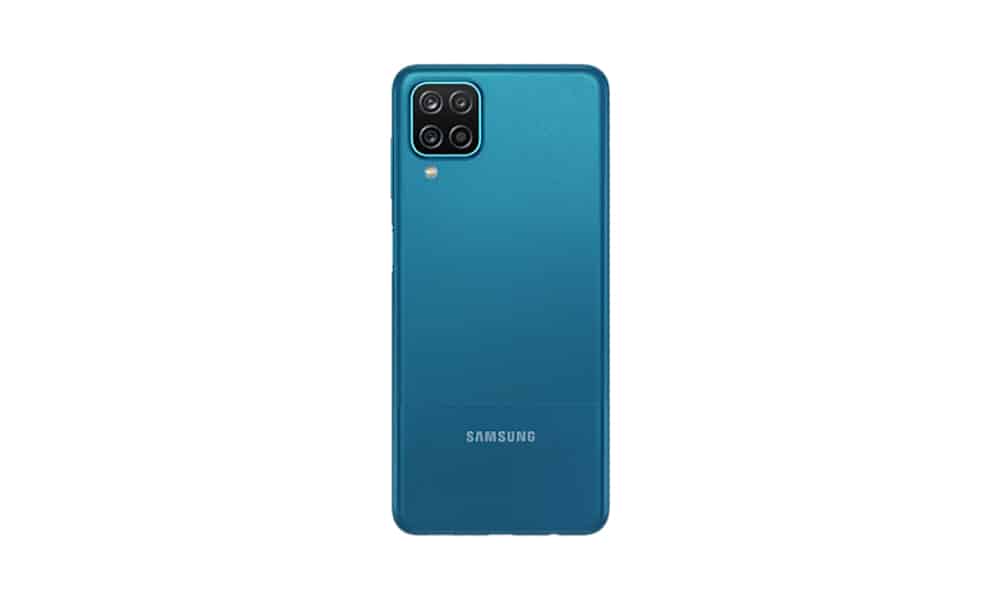 If you are a Samsung Galaxy M12 or Galaxy F12 user in India, the Android 12 update may have already reached your phone. In case you have not received an update notification, navigate to Settings > Software update and tap on Download and install to update your Galaxy phone.