Samsung’s One UI 3.1 is a slightly improved version of One UI 3.0 that brings improved user experience, camera, and productivity features. Earlier today, Samsung announced its plan to release One UI 3.1 update for the older devices, and Galaxy Note 20 series is one of them. 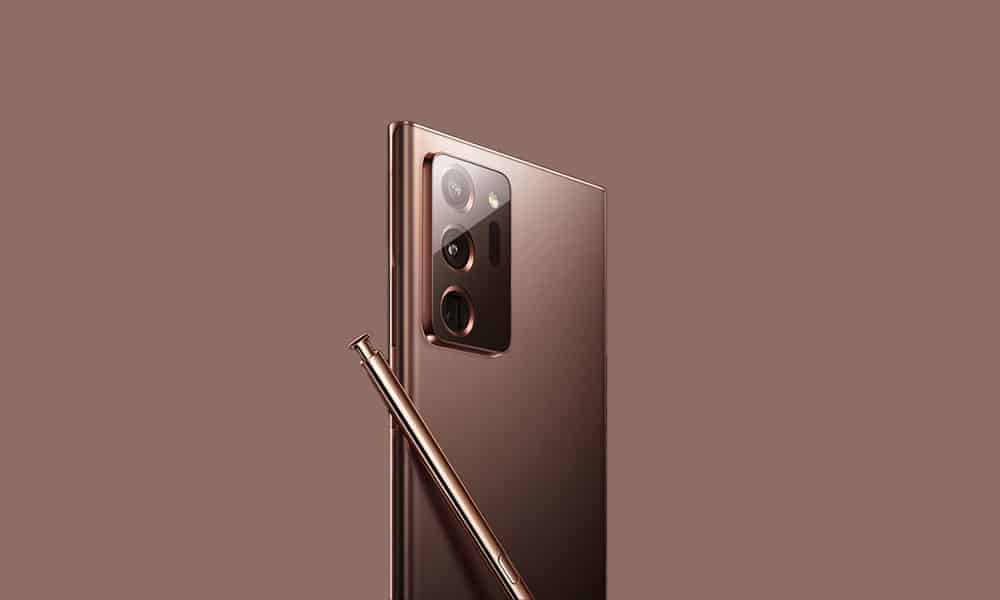 Today, the company started rolling out One UI 3.1 update to the Galaxy S20 series and now seeding Galaxy Note 20 and Note 20 Ultra. The latest update is currently rolling out in Germany and Russia with firmware version N98xxU1DUB5 or N98xxU1DUB6.

Talking about the changes, One UI 3.1 brings features like Object eraser tool, Private share, Multi mic recording, and Improved single take. The update should hit your Galaxy Note 20 or Note 20 Ultra with a popup notification. In case you haven’t received the update, check it manually by heading to Settings -> Software update.