For the last couple of months, Samsung has been doing a great job at rolling out regular software updates. The company even starts rolling out the monthly security patch for the month, which is yet to start. In today’s case, it’s the February 2022 security patch that has now started rolling out for the Galaxy Note 20 series.

The South Korean company couldn’t hold on for a few days, as the February security patch has already started hitting Galaxy Note 20 and Galaxy Note 20 Ultra. The latest update for Note 20 series is reportedly rolling out in the Netherlands. But, Samsung won’t take long to expand the update in more regions.

Samsung Galaxy Note 20 and Note 20 Ultra‘s newest security update comes with the firmware version N98xxXXU3EVA9. As of now, Samsung has announced the details of the February security patch. Hence, the list of security vulnerabilities getting fixed here is not known. 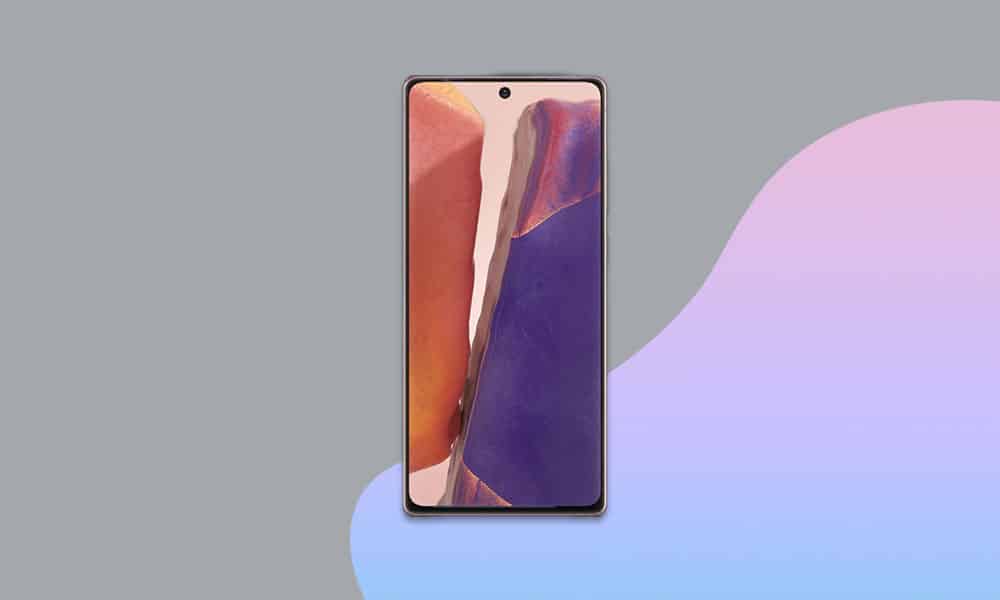 If you’re a Galaxy Note 20 series user in the Netherlands, you might have already received the update. If you haven’t, then manually look for new updates by navigating to Settings >> Software Updates.

Galaxy Note 20 series is the company’s last Note series, which was released last year. The device came with Android 11 out of the box, and Samsung has already sent the Android 12 upgrade in many regions. The Galaxy Note series is not dead, as the Galaxy S21 Ultra, coming next month, resembles the Note series.