Samsung has officially started rolling out the new January 2022 security patch update for several Galaxy devices. Galaxy A52 and Galaxy A72 were among the first few devices to get the update and now Samsung has started rolling out the new update for Samsung Galaxy S10 Lite as well. Initially, the new January 2022 Security Update was only available in Spain, but now this update has started to roll out for other European markets as well. The update has started to roll out and it comes with the build number G770FXXS6FVA1/G770FOXM6FUL8/G770FXXU6FUL5 and will weigh around 176 MB in size.

The latest January 2022 Security Update has started rolling out for the Samsung Galaxy S10 Lite. The update will come with the build number G770FXXS6FVA1/G770FOXM6FUL8/G770FXXU6FUL5 and has already started to be pushed for the users in Spain. It is expected to become available for Galaxy S10 Lite users of other regions in the coming days and weeks. 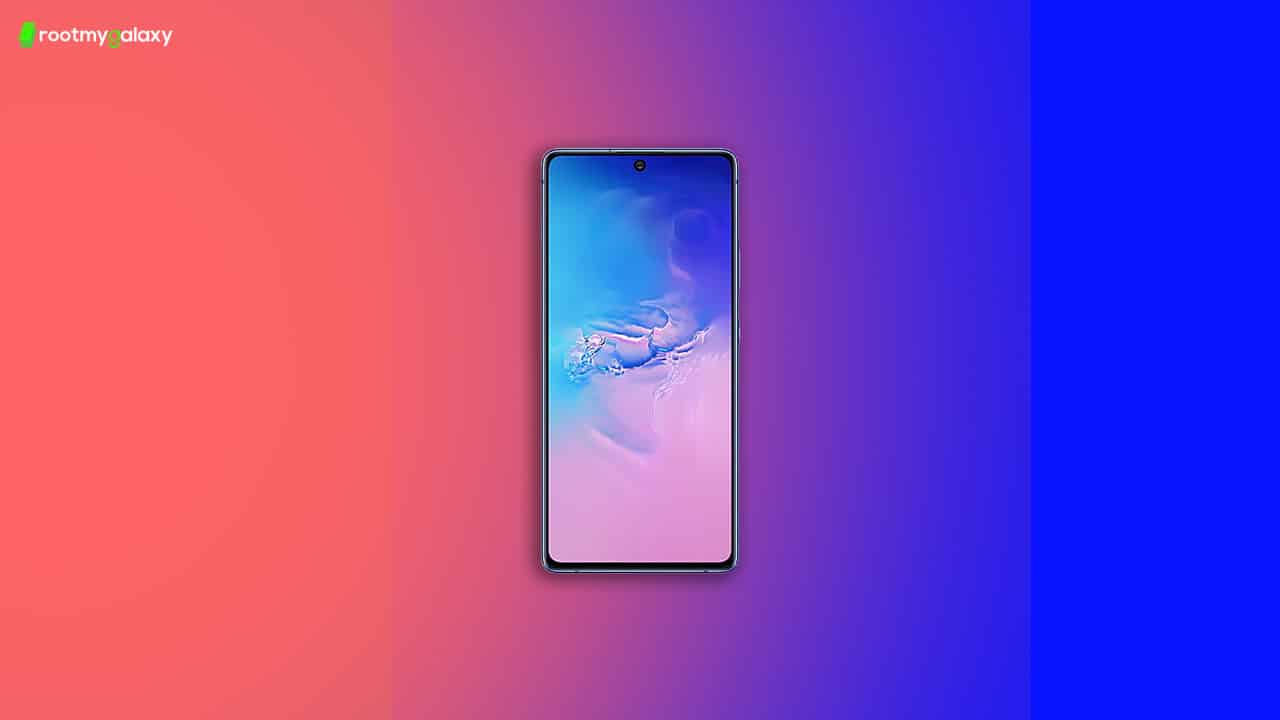 In case you are a Samsung Galaxy S10 Lite user in Spain, you should be on the lookout for the January 2022 Security update as you’ll be receiving it anytime in the coming days. You can also manually check for the update by following these simple instructions –