After rolling out the November 2021 security patch update to various high-end and mid-range Galaxy phones, Samsung is now sending the newest security patch to Galaxy S20 FE and Galaxy Note 10 Lite. The “Lite” version is getting the update ahead of the regular model.

According to Sammobile, the latest OTA update for Galaxy S20 FE is rolling out in various Asian and European markets. It can be identified by the firmware version G780FXXS7CUI5. We don’t have the complete changelog. However, it is unlikely to bring any major changes, such as new features, performance upgrades, or UI changes.

Samsung Galaxy Note 10 Lite has also started receiving the November 2021 security patch. It is tagged with the firmware version N770FXXS8EUJ3. As mentioned in Samsung’s documentation, the newest security patch adds 25 fixes from Google and 13 fixes from Samsung to improve system security and privacy. 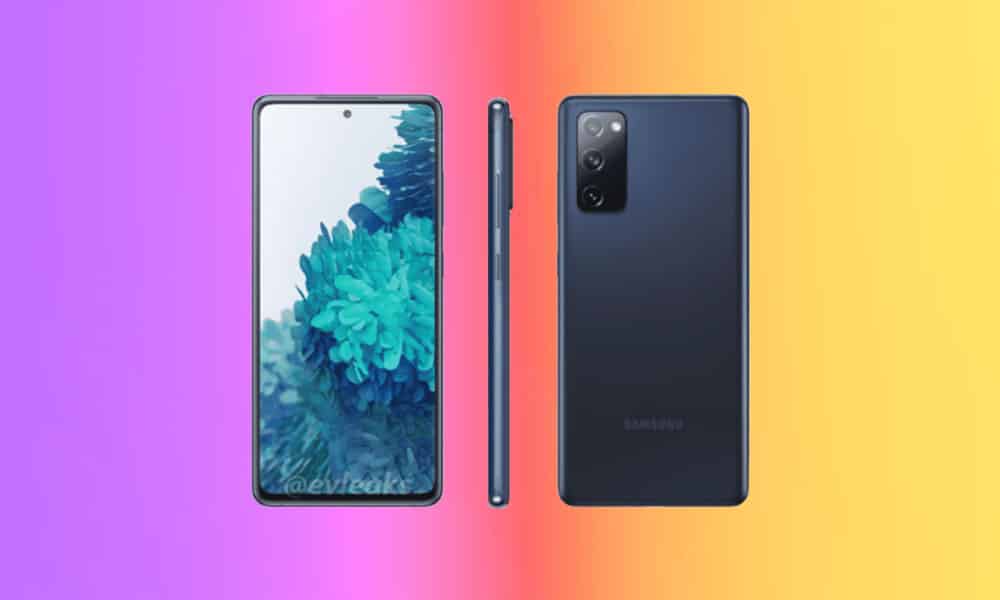 The latest update for Galaxy Note 10 Lite is currently expanding in France and should start hitting other regions over the next few days. Users who are still in the queue waiting for the new update should manually check for it by navigating to Settings >> Software updates.

Galaxy Note 10 Lite and Galaxy S20 FE, both the handset were released last year with Android 10 onboard. This year, they got upgraded to the Android 11 OS and are eligible to receive the Android 12 upgrade as well, as per the company’s software update policy.