The update will roll out via OTA  (Over-the-air) and will reach you region to region. If you have rooted Galaxy S6 or S6 edge then you may not get the OTA update so it’s better to unroot your device for getting the Android Nougat update. 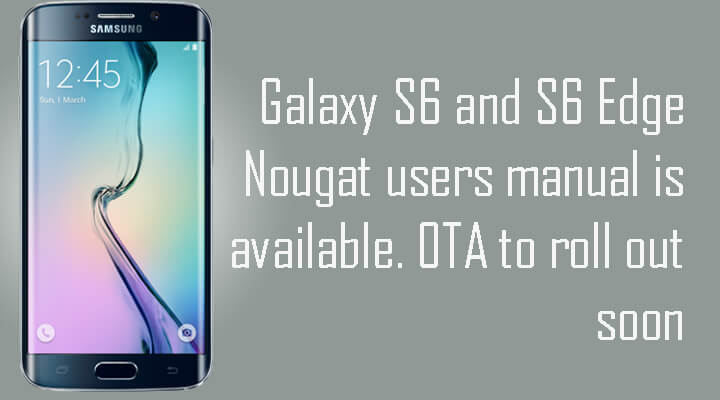