The Nougat update brings lots of good features like improved Doze mode which is for greater battery life, Direct reply, Bundled notifications, revamped Settings, and various under the hood fixes that result in stable System performance. Also, Galaxy S7 and Galaxy S7 edge users will see a new Quick panel design, as Samsung has removed the tiles from the icons in the panel’s first depth. Icons in the second depth are organized into groups of nine, making them easier to locate. Meanwhile, notifications are now grouped to display information more clearly and also support Direct Reply as we already discussed. 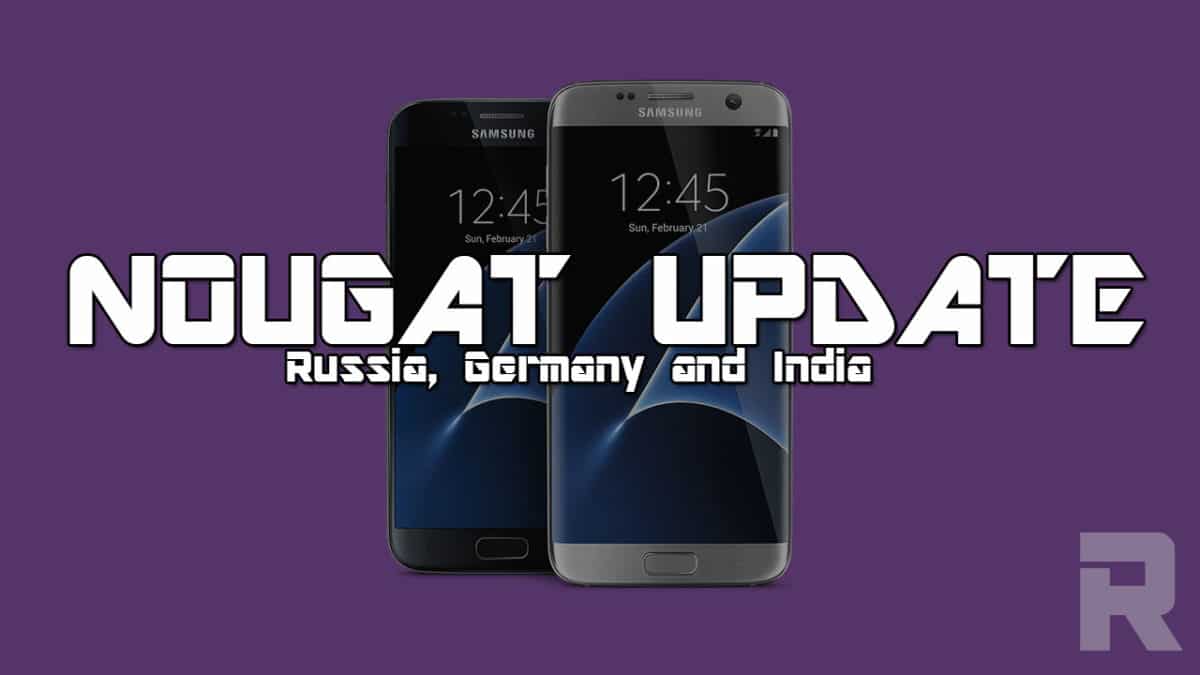 Root hasn’t been tested on the official release yet, but if you can install TWRP recovery on the device, rooting with SuperSU zip should be easy.But it is really a great news as Galaxy S7 and S7 edge start getting nougat update in Russia, Germany, and India