Here we will be sharing a guide to Enable Google Lens On Any Android Device Right Now (Root):  Ever Saw an Iron Man Movie and got Jealous of Seeing That High-Tech Cool Tony Stark (Robert Downy Jr.) was wearing, the privilege of having all the details of the unknown thing you are seeing for the First time anywhere that what Google Tried in 2013 by Releasing Google Glass. I have to Say Full Marks for Concept Google Great Job.

Google recently launched it’s two new flagships Google Pixel 2 and 2 XL.These two are by far the best Android smartphones google ever made and are loaded with some great new exclusive features.If you watched the Google Pixel 2 launch event then you probably heard of Google Glass feature which is one of the main attraction of the phones.It is pre-installed on Google Pixel 2 devices and integrated with Google Photos and Camera app.

That’s What Google Lens Does. But as you know it is always Google’s Inability to Make Great features available to all Devices and That’s what it does this time too. The Google Lens Functionality is only available for Pixel 2 and Pixel 2 XL.But now anyone having a rooted android phone can Get the Google Lens Feature

A detailed video about Google Glass

Page Contents show
1. A detailed video about Google Glass
2. The Google Lens and Identify and Do Many Things as Listed:
3. Pre-Requirements
4. Steps to Enable Google Lens on Any Android Device
4.1. Google Lens Screenshots (Xda)

The Google Lens and Identify and Do Many Things as Listed:

But as always a Xda developer has found a way to get the Google Lens Functionality on Any Android Device.So we should be thankful to XDA Member ZeevoX for this workaround

Steps to Enable Google Lens on Any Android Device 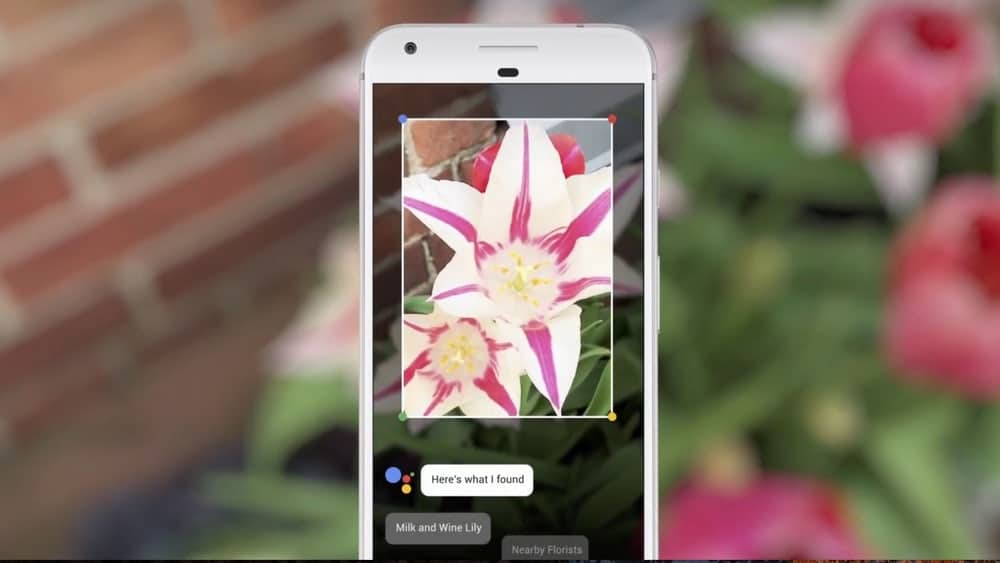 1. Download the Google Lens Installer zip file from the link below.
2. Reboot your device into TWRP Recovery.

3. Tap on Install. > Select the Google Lens Installer Zip file which you have downloaded above. Then > Swipe right to confirm flash. 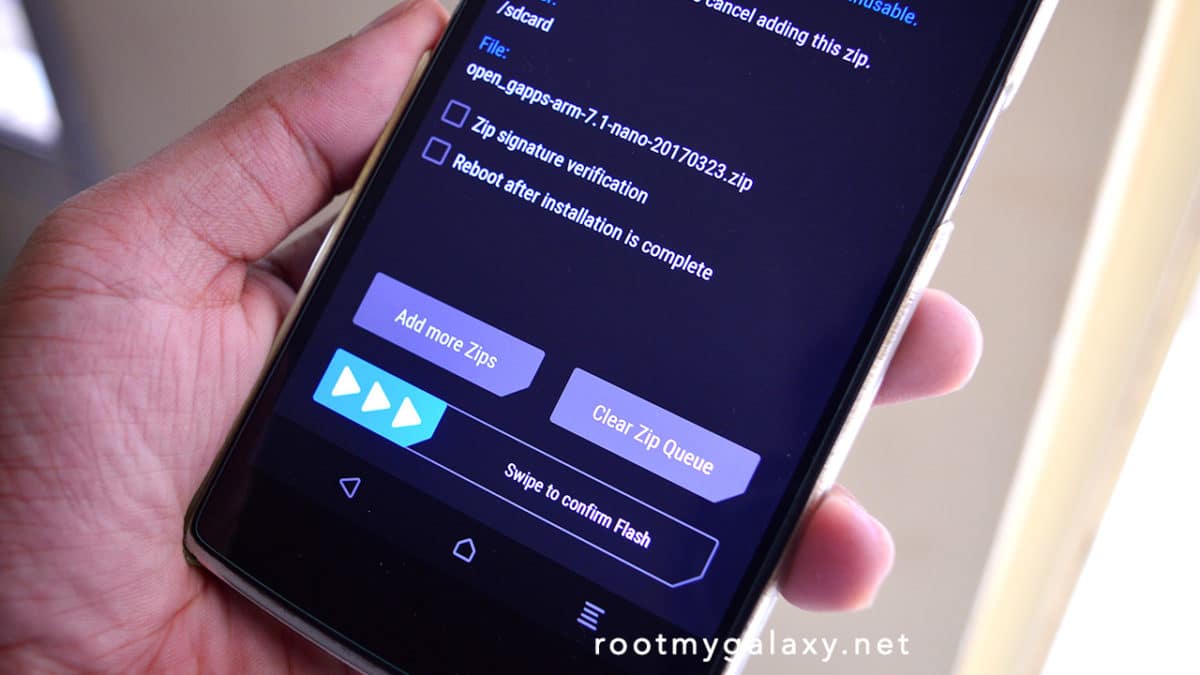 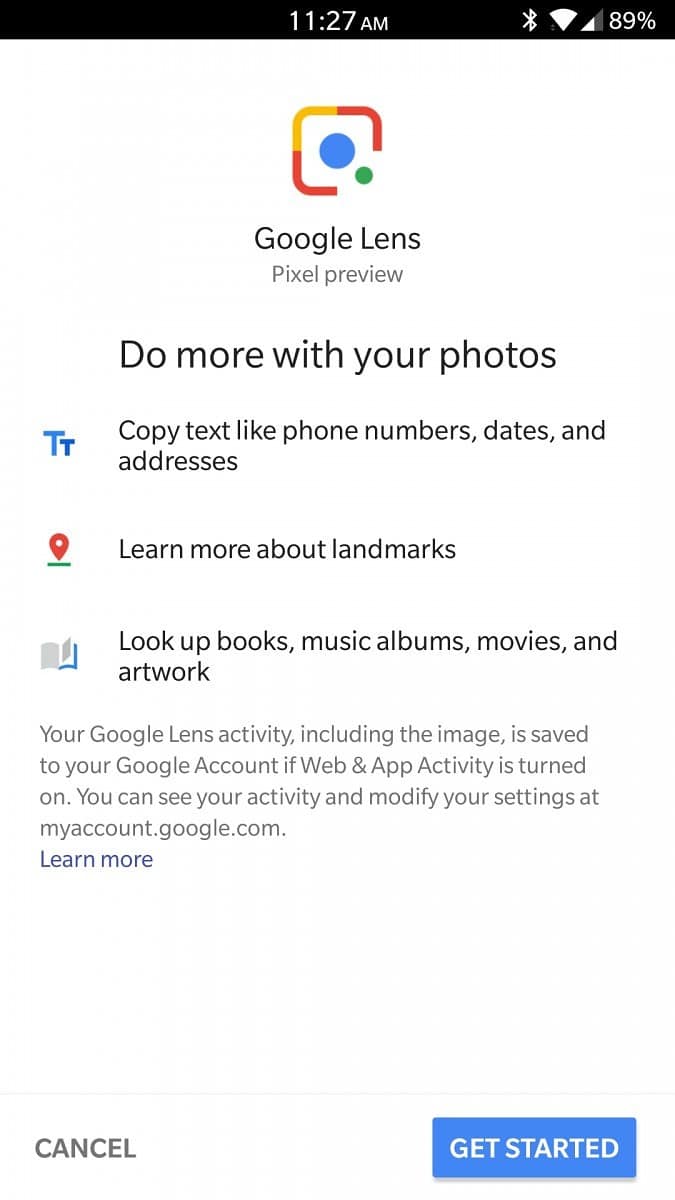 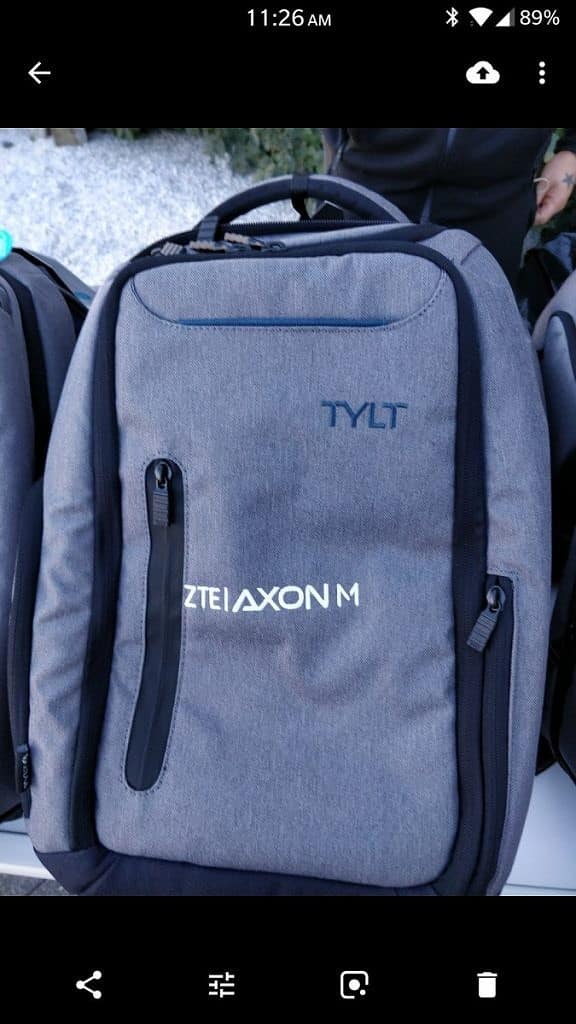