Get the new Google Assistant UI On your device right now

This year Google has released some of the much-awaited devices like Pixel 4 and Pixel 4 XL along with a new Android 10 OS version. Before the launch of the Pixel 4 series, the voice recorder app, Pixel 4 Launcher, Pixel 4 live wallpapers, and more were surfaced online for the older Pixel devices. Similarly, Google has recently revealed the new Google Assistant UI for the latest Pixel 4 devices that looks minimal and cool as well. Here we have shared the simple guide on how to get the new Google Assistant UI On your device right now.

The new Google Assistant improves a lot with a colorful line at the bottom. That keeps the screen and background clean and most importantly background seems transparent as well. Additionally, the new Assistant from Google recognizes faster speech recognition and language up to 10x better. Some of the reports are coming out that the update is rolling out in the USA and it also works offline.

Though Google has released the new Assistant for Pixel 4 series devices only. Currently, Pixel 3 and Pixel 3 XL device users are also receiving the same. You can get the same experience on your older Pixel models or even other non-Pixel Android devices as well. Follow the guide mentioned below and make sure that It will not work properly on every region or every device. This feature will either work or not at this time. So, you may have to wait if the below method won’t work.

Read More: How to Delete Google Assistant History on Android 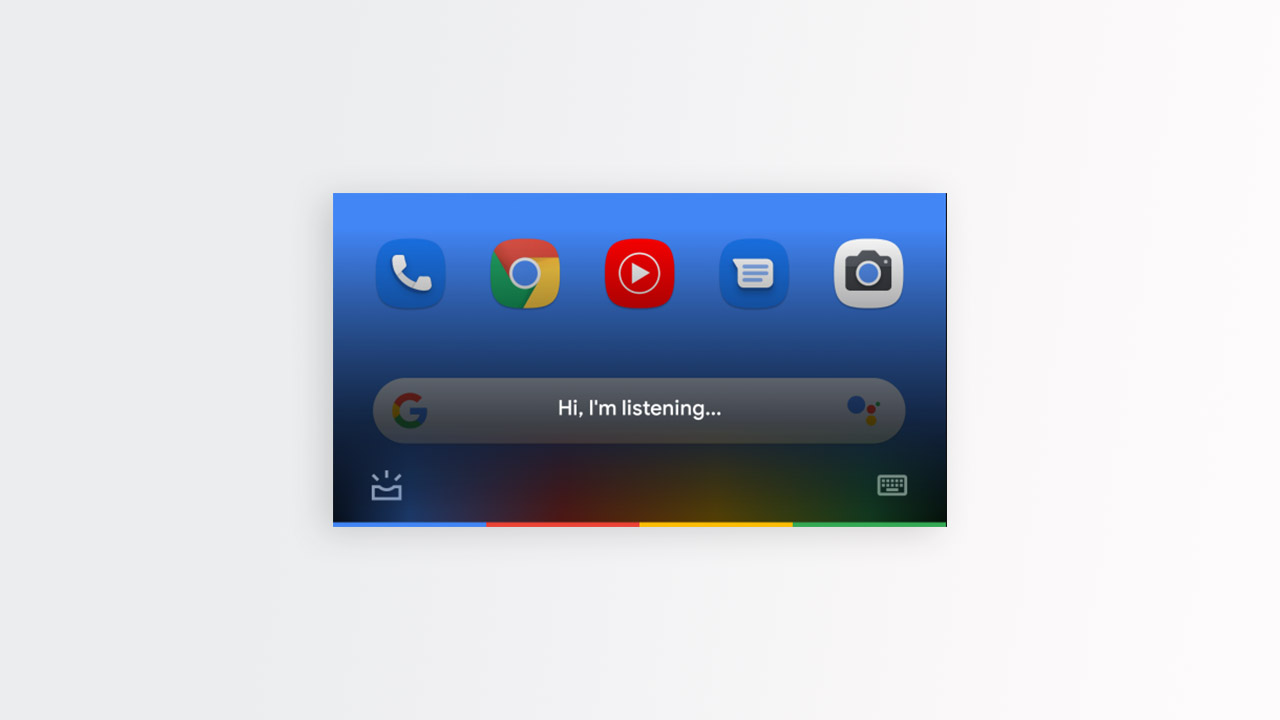 It’s not a 100% official or working method. However, if you’re interested in using the new version of Google Assistant, you can try this method for once.