Honor has started rolling out the November 2020 security patch to the Honor 9A with Magic UI 3.1 version 3.1.0.180. This is an incremental security update 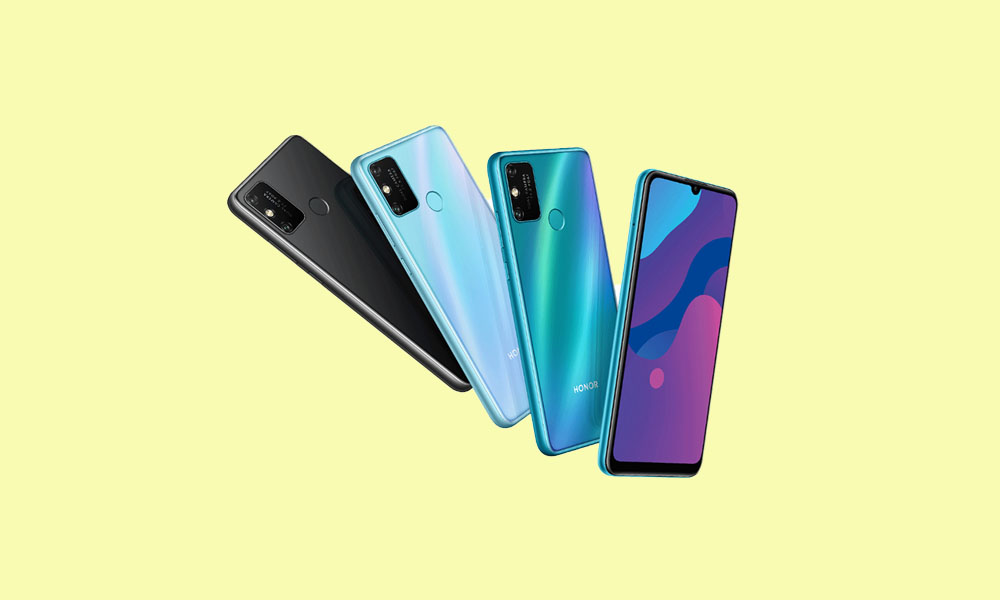