Honor is all set to release the it’s Honor Play 4 series devices in China Tomorrow. But just before the release, the Honor Play 4 Pro has been spotted on TENAA.

The OXP-AN00 model which is believed to be the Honor Play 4 Pro 5G smartphone has been benchmarked on Geekbench benchmarking platform. The listing reveals that the device is powered by Octa-core Kirin 990 chipset clocked at 1.86 GHz coupled with 8GB RAM.

The alleged Honor Play 4 Pro has scored 751 in the single-core test and 2773 points in the multi-core test. The upcoming Honor device has also been spotted on TENNA.

According to the TENAA listing, the device will be running Android 10 out of the box and will be powered by an Octa-core CPU locked at  2.8GHz. The device will have 6/8GB of RAM and 128/256GB of internal storage.

As per the TENAA listing, the device will be housing a 4100mAh battery with Wap 2.0 fast charging support.

Fast-charging Confirmed by the company 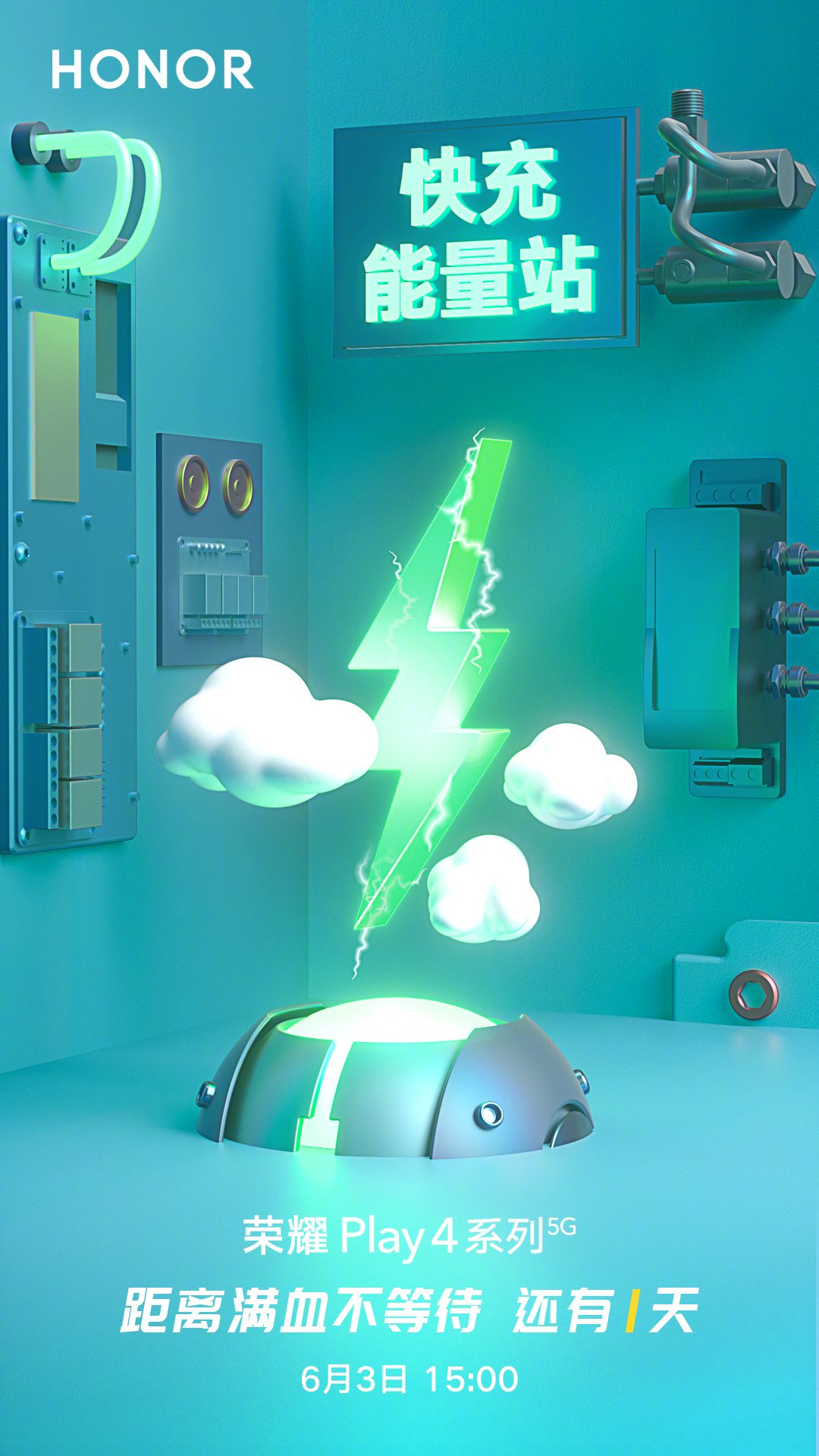 Early Today, the company has shared a image on Weibo which confirms that all the Honor Play 4 series device will support 40W fast charing.