This guide will help you to Change OnePlus 6T Default language (System Language). This is very important if you are importing a device or just want to change the language to another one like Hindi, Spanish or something. It is a very easy and simple method. The language setting can be found inside language input. Just follow the given instruction below to change Preferred Language on OnePlus 6T 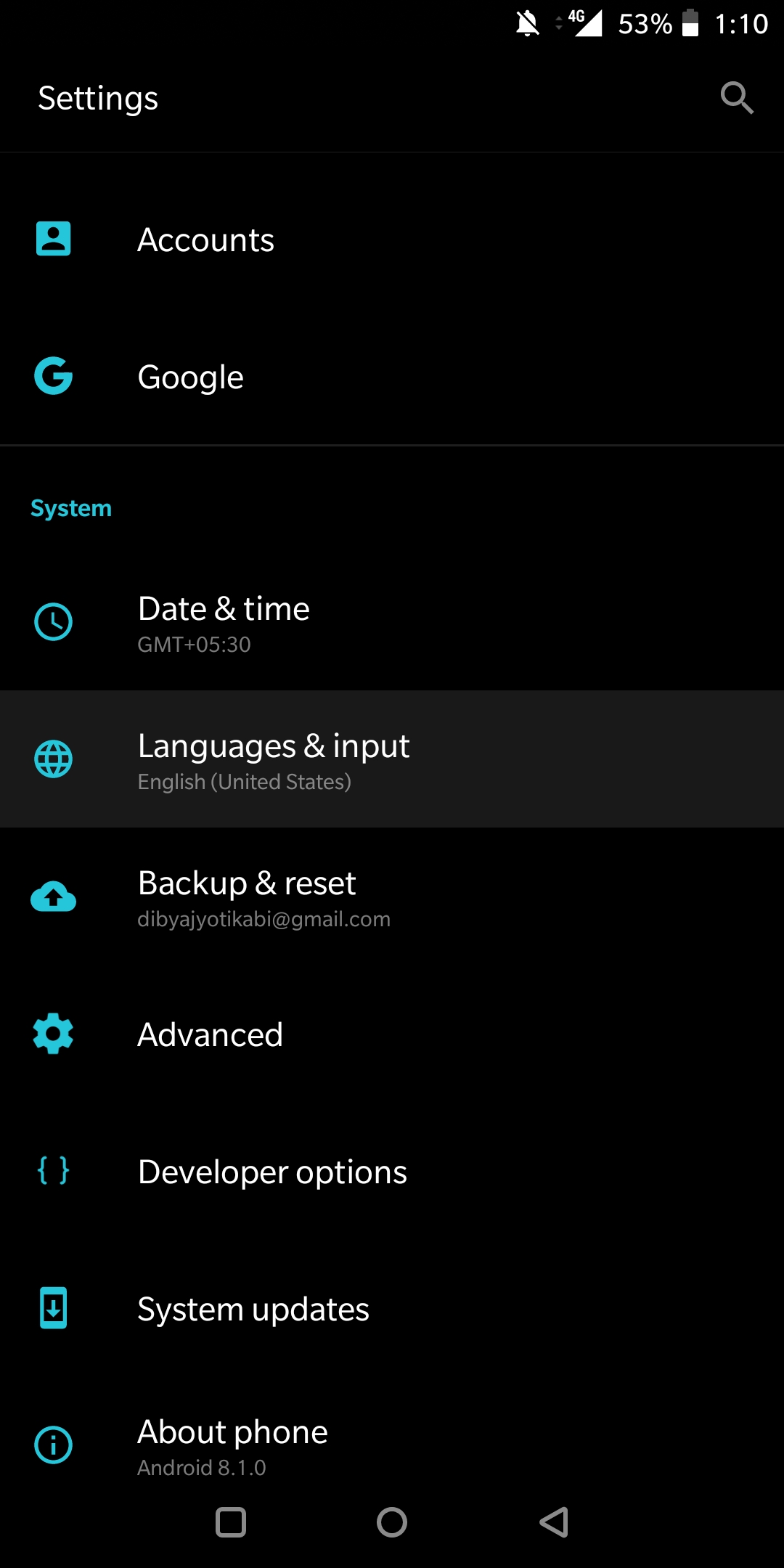 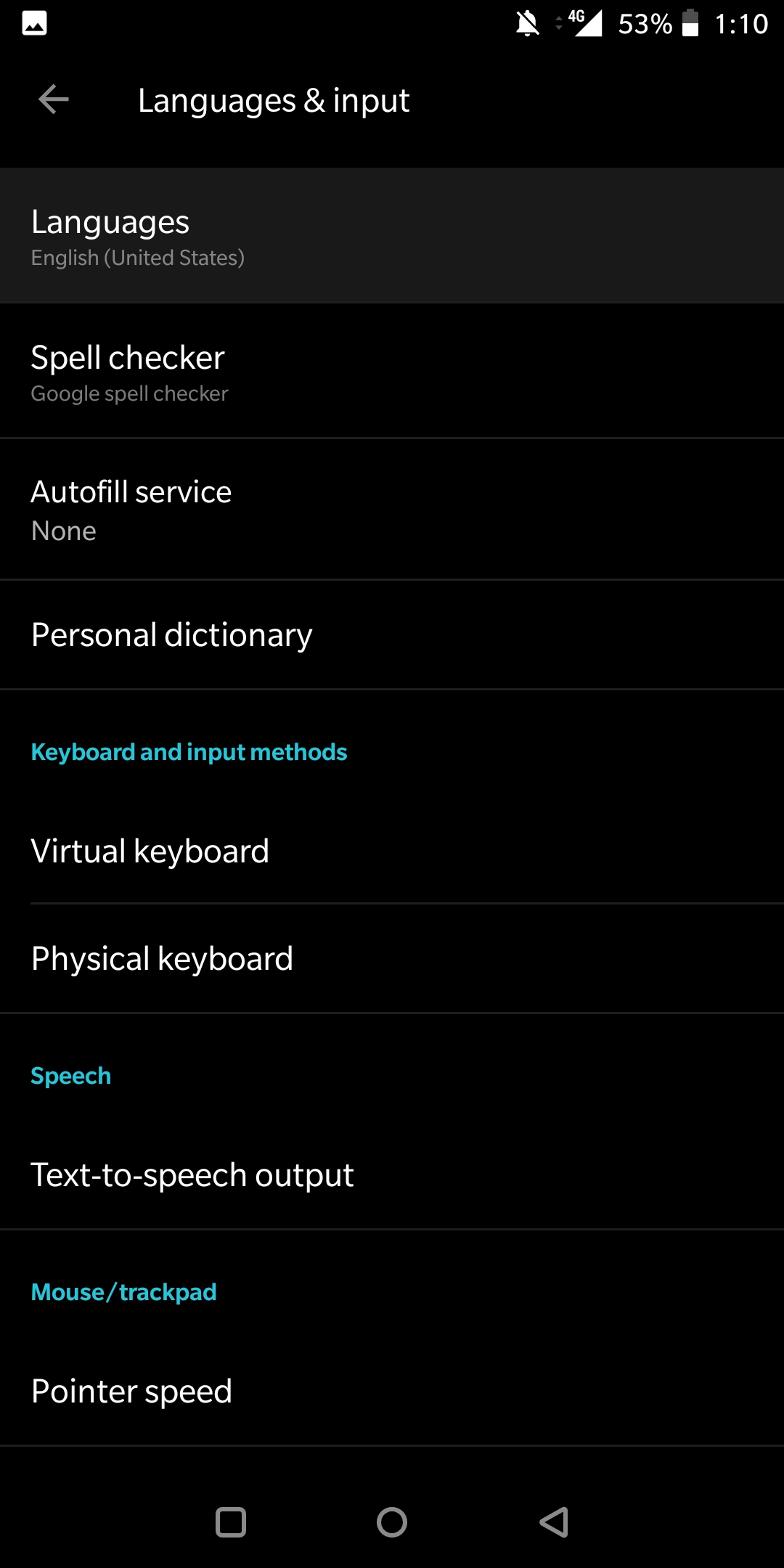