This guide will help you to Enable Developer Option and USB Debugging On OnePlus 6T. As you know Android is an Open Source mobile OS and it is the most used mobile OS available right now. The best thing about Android Os is the freedom it gives its users. It is the freedom to modify and redistribute without any chains to hold. And, as an end-user (which you are), the gates of freedom open with the developer options. It’s the stepping stones of customization and freedom that has been labelled so far. You wouldn’t see anything like the flexibility these offer in any other OS. 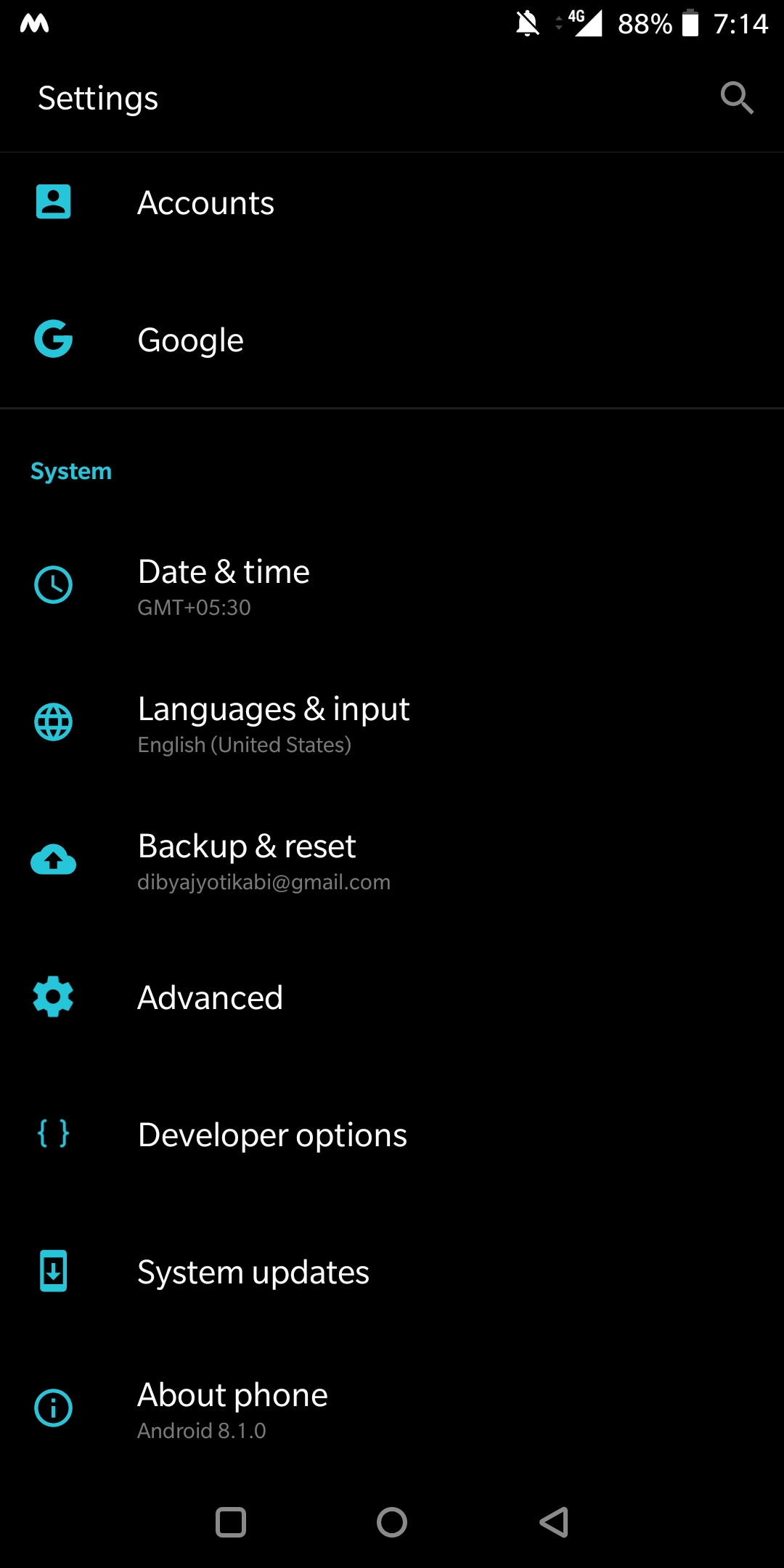 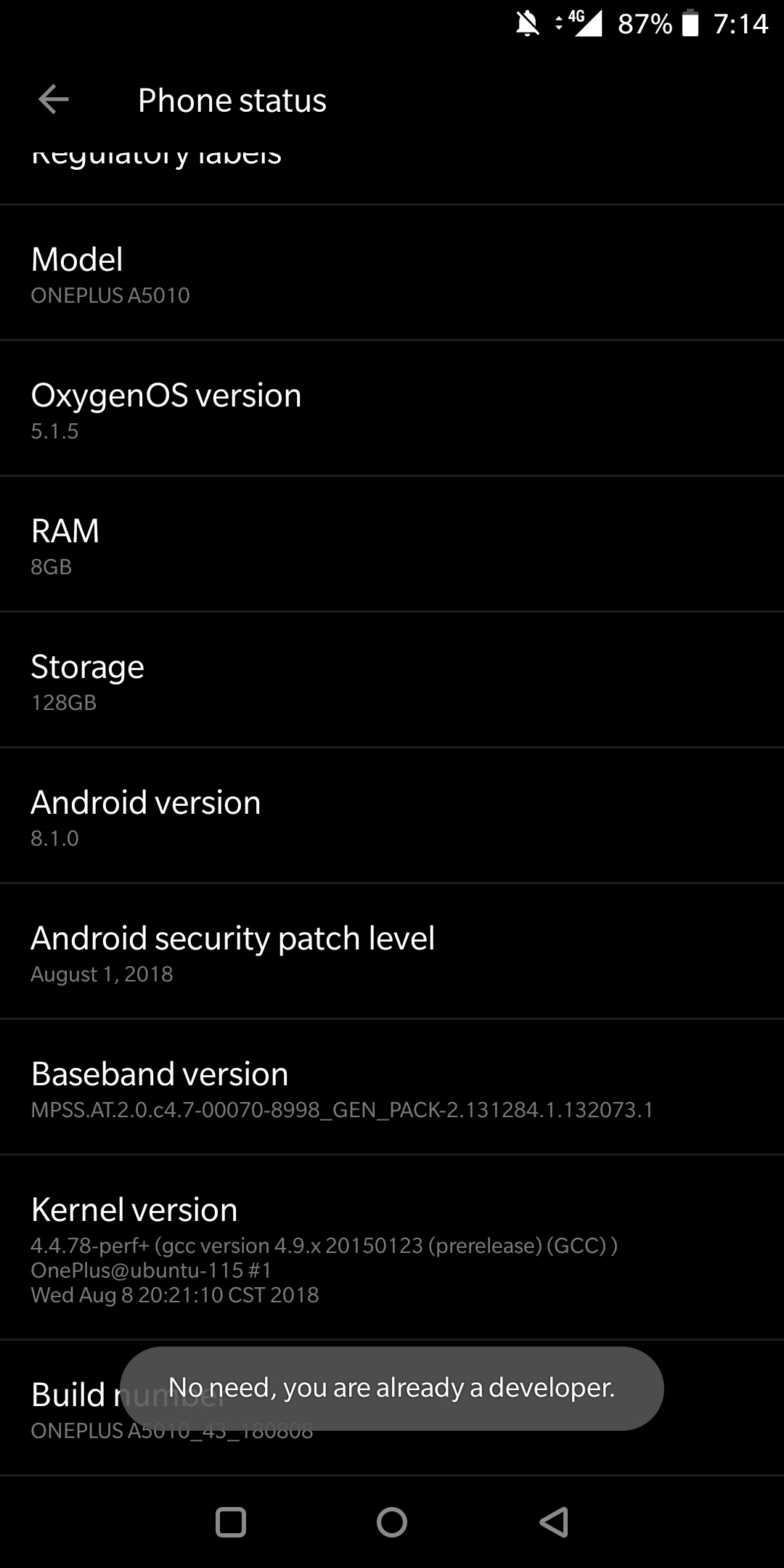 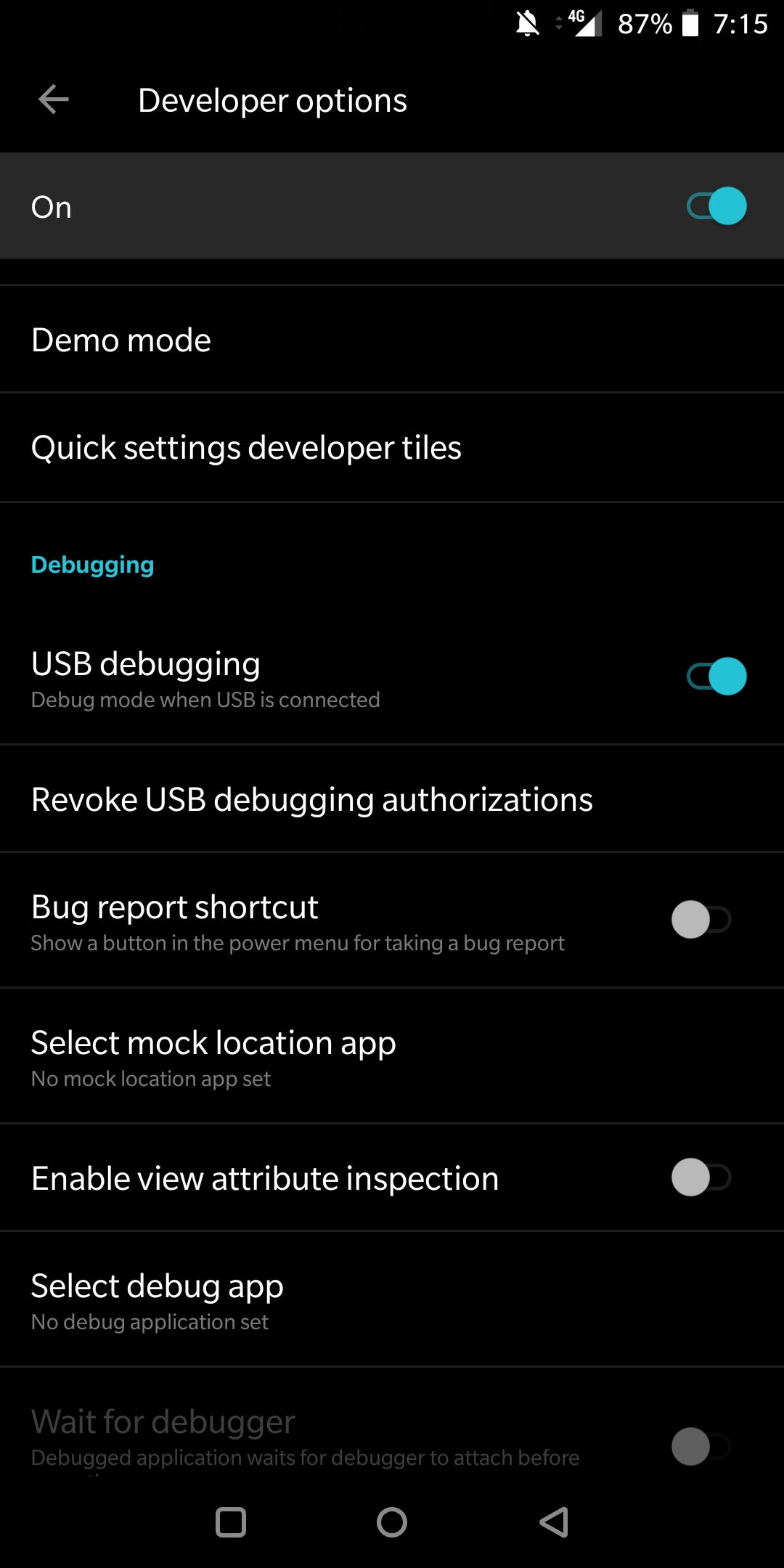