[Official] Download and Install Android Nougat 7.0 On LG G4 H815 (International Variant): LG launched its flagship device, the LG G4, 2 years back running Android Lollipop 5.0 and it was updated to Android Marshmallow 6.0 after a few months following the release. Now LG is rolling out the Android Nougat 7.0 update to the international variants of the LG G4 devices as promised. The update is rolling out for the H815 variant of the LG G4 with the build number v29a.

You can check for the official firmware update by going to Settings->About phone->System updates. If you have not received the notification yet, you can manually flash the stock Nougat firmware on your LG G4 as long as you are in the stock Marshmallow firmware. The new Nougat 7.0 firmware with any custom recovery you have installed with the stock one and it will also wipe out root access and any other system modifications.

The Android Nougat 7.0 stock firmware comes with a lot of new features like the app shortcuts, notification controls and multi window mode along with the July security patch update. The firmware update is said to improve the overall performance and stability of your device and it also comes with a lot of background optimizations. You can follow the below guide to flash the stock Nougat firmware on your LG G4 manually. 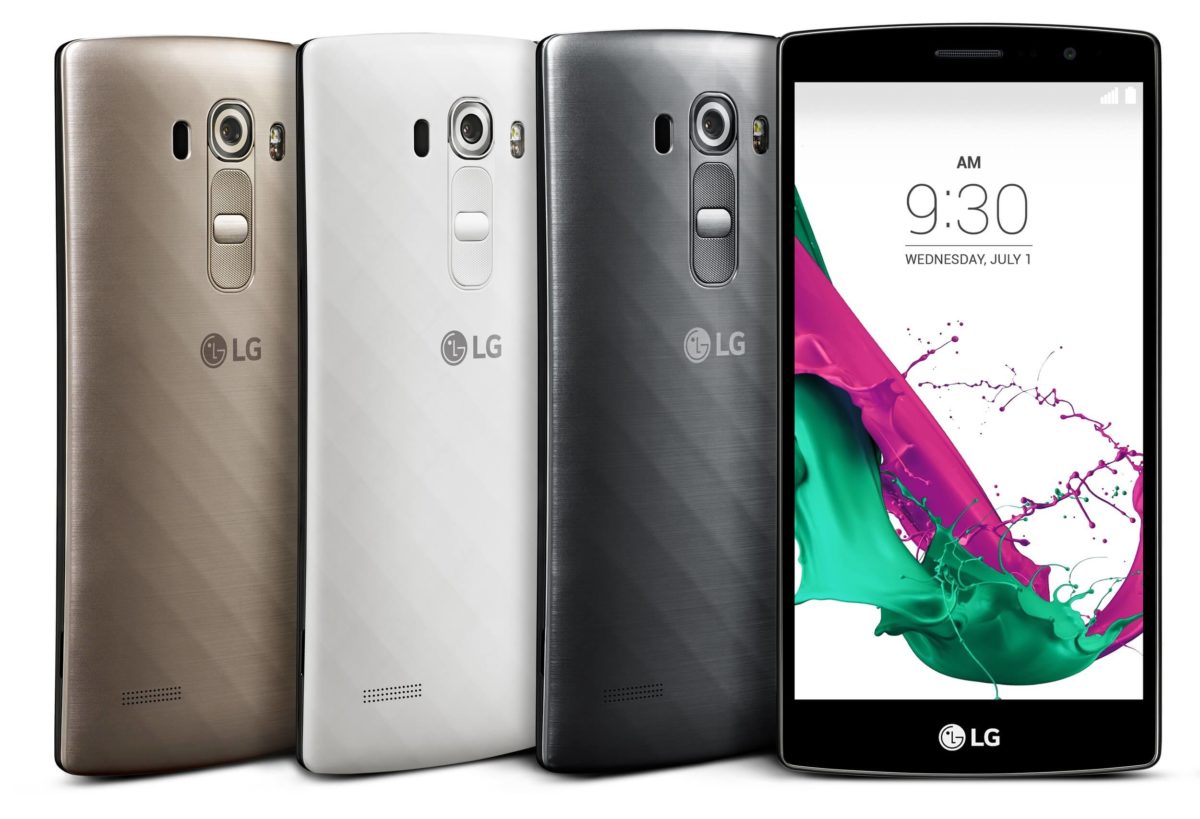 If you have any doubts regarding the process, feel free to comment below for help.