If you don’t know, Android 10 has been released officially in September 2019 by Google and now you can download and install Lineage OS 17 On LG G4 | Android 10. A special thanks to the XDA Developer kessaras for developing the unofficial Lineage OS 17 for the LG G4 model. Though it’s an unofficial release and will contain plenty of bugs as well. But if you’re interested to taste the Android 10, go for it.

If you forgot, the LG G4 was launched way back in 2015 and came with Android Lollipop (v5.1.1). The device was received two years of Android updates and running on Android Nougat. As the device isn’t capable of receiving new Android version updates, users can install the Custom ROM on it. If your LG G4 is running on Android Nougat v291 build, then you can easily flash the Lineage OS 17 firmware. Check out the full guide below.

Lineage OS is a custom open-source operating system that you can run on any Android smartphone, depends on the compatibility. It’s the successor Custom ROM of the most popular CyanogenMod ROM. The Lineage OS 17 is based on Android 10 and offers most of the core features as well.

Android 10 is the successor version of the Android 9.0 Pie which was announced in 2018. This time Google has ditched the alphabetical name based on the dessert item and keep it simple to Android 10. It brings the system-wide dark, smart reply, gesture navigation, location control, improved app permission, focus mode, live caption, easy sharing menu, and more.

Therefore, you will get most of the features on your LG G4 if you install Lineage OS 17. However, developers try to deliver additional features in periodical updates. So, you may have to wait for the final and stable release. Now, let’s take a look at the pre-requirements and download links below in order to flash the Lineage OS 17 Custom ROM. 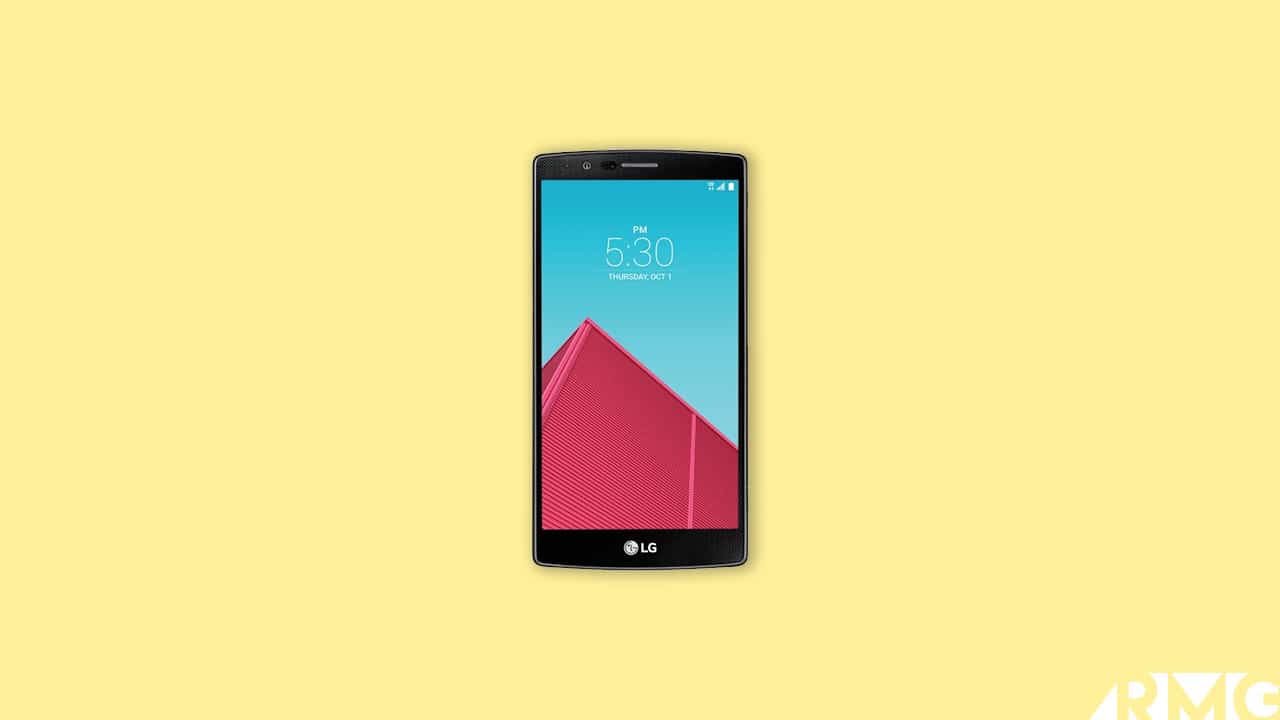 Boot your device into the normal system mode and wait for it. Your device will be booted into the Lineage OS 17 ROM. For any queries, feel free to comment below.