Download/Install Resurrection Remix Oreo On LG G4 (Android 8.1 Oreo): Hello guys! Today, we are here to share with you all about rooting, custom ROMs, and how any LG G4 user can easily download and install Resurrection Remix Oreo on their LG G4 within no time. Rooting is one of the best features of any Android smartphone. Rooting gives you an abundance of options to tinker with the settings, make changes to the interface, and most importantly to install custom ROMs. Custom ROMs make your device much more flexible and also give you total control of your device. This new update of Resurrection Remix is based on the source code of Android 8.1 Oreo firmware and what makes it better than the stock firmware is that it not only contains its unique features but it also comes with all the features of the stock ROM as well.

The LG G4 was released after the tremendous success of its younger brother, the LG G3. While there wasn’t any much of a design over-haul to it, it was still considered as a big upgrade, thanks to the more powerful specifications inside, and overall a much better experience while using it. It sported a 5.5″ QHD display, a 16 MP camera, 3 Gigabytes of RAM, the Snapdragon 808, and a 3000 mAh battery to power everything up. However, it lacks a lot of customizability options though!

If you are an LG G4 user who has wanted to install a custom ROM for quite some time but hasn’t been able to execute it due to lack of information, then this post will fix all your problems. Here, we will be giving you all the important information regarding rooting, custom ROMs, its benefits, and more. After that, we will be giving you a step-by-step guide to help you install this custom ROM within a matter of minutes.

Any LG G4 user looking to install a custom ROM on their device will find this post of high value. Here, we will be giving you an elaborate guide consisting of not only the instruction manual to install the custom ROM but also of all the basic details which will give you proper information regarding custom ROM and its benefits.s. 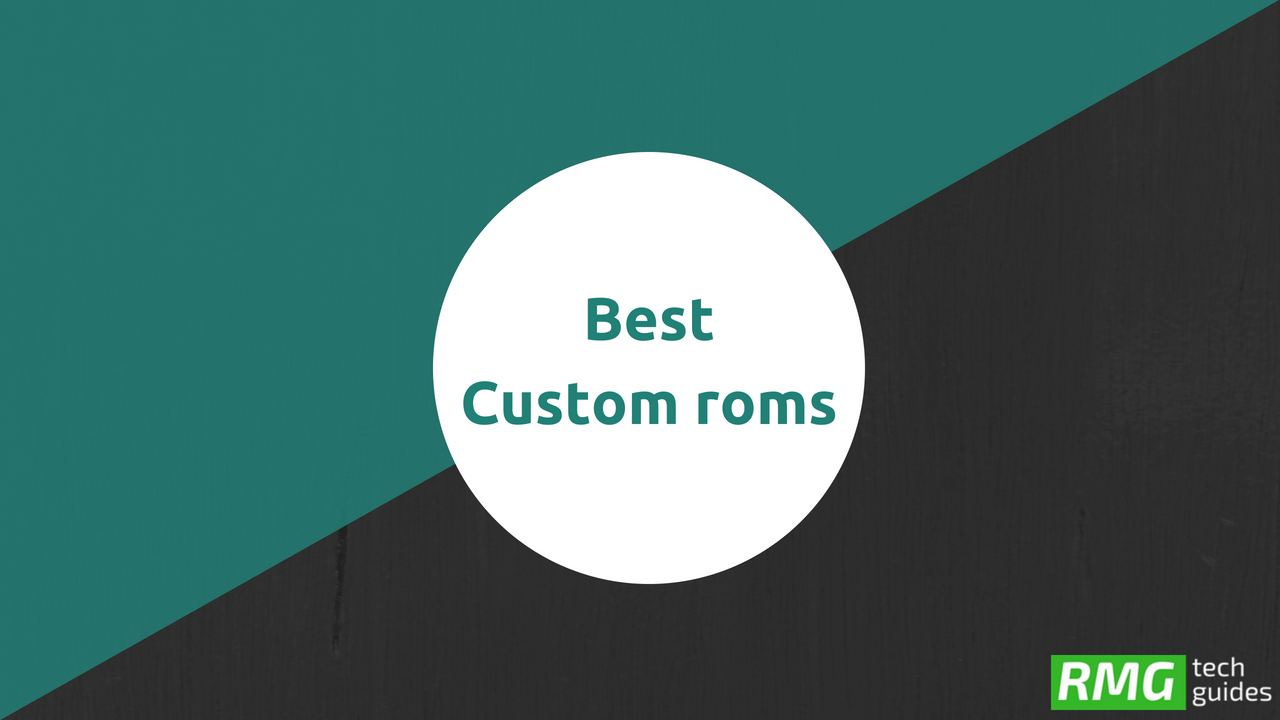