If you want to Install Stock ROM On Lephone W6, then we have got your back. In Android Stock ROM is the firmware or software which comes pre-installed in the device. The main Operating system. There are two types of ROMs in Android ecosystem. As I mentioned above one is Stock ROM or the Firmware which comes preinstalled with any Android device and the second one is Custom ROM or commonly known as ROM. Custom ROMs are developed by third-party developers for a specific device. Most of the Custom ROMs are feature-packed and fast which makes them a better alternative to the stock firmware.

Don’t try to skip any step because every step has it’s importance in this guide if you don’t follow the guide correctly you may end up bricking your device. We have collected more information about Lephone W6 Stock ROM down if you want you can read it from down. The firmware file which was uploaded is Lephone_W6_MT6735_V11_130916_6.0.zip. It is based on Android 6.0 Marshmallow mobile Os. It is only compatible with MediaTek MT6735 variant of the device. 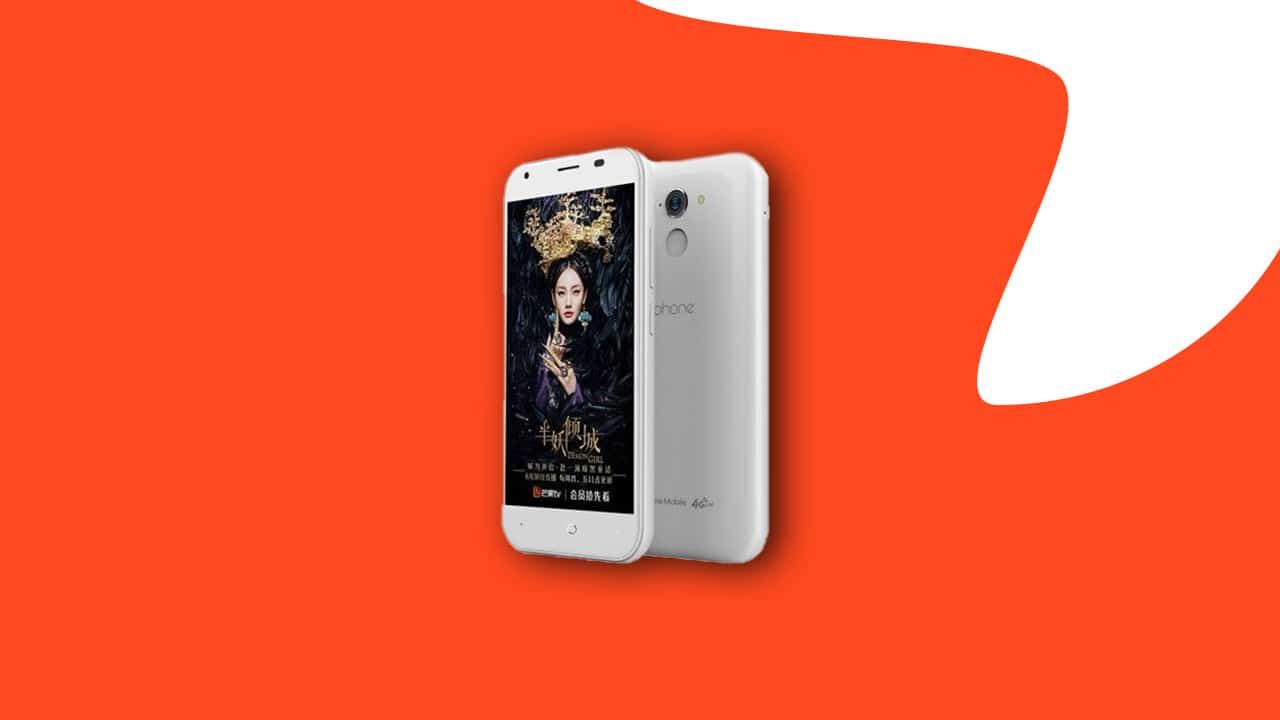