In this guide, you will learn How To Safely Root Huawei Ascend P2-6011 Without PC In 2min.It is a very simple, safe and easy guide.Just follow every step carefully.

Here we will be using a One Click Root tool called Framaroot to get root access on Huawei Ascend P2-6011.You don’t need to have a PC or laptop for this guide.

rootmygalaxy.net will not be held responsible for any kind of damage occurred to your Ascend P2-6011 while following this tutorial.Do it at your own risk. 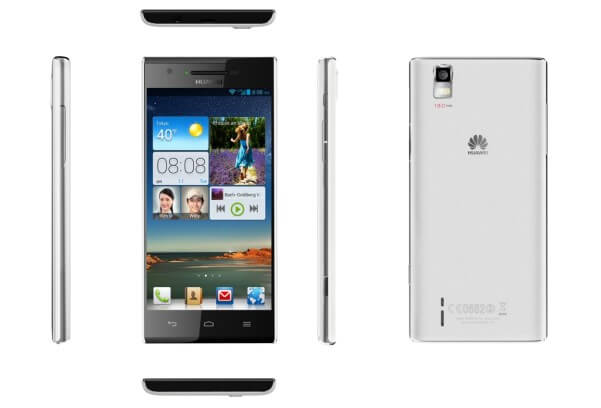