Steps To Unlock Samsung Galaxy A8 Plus 2018 Bootloader 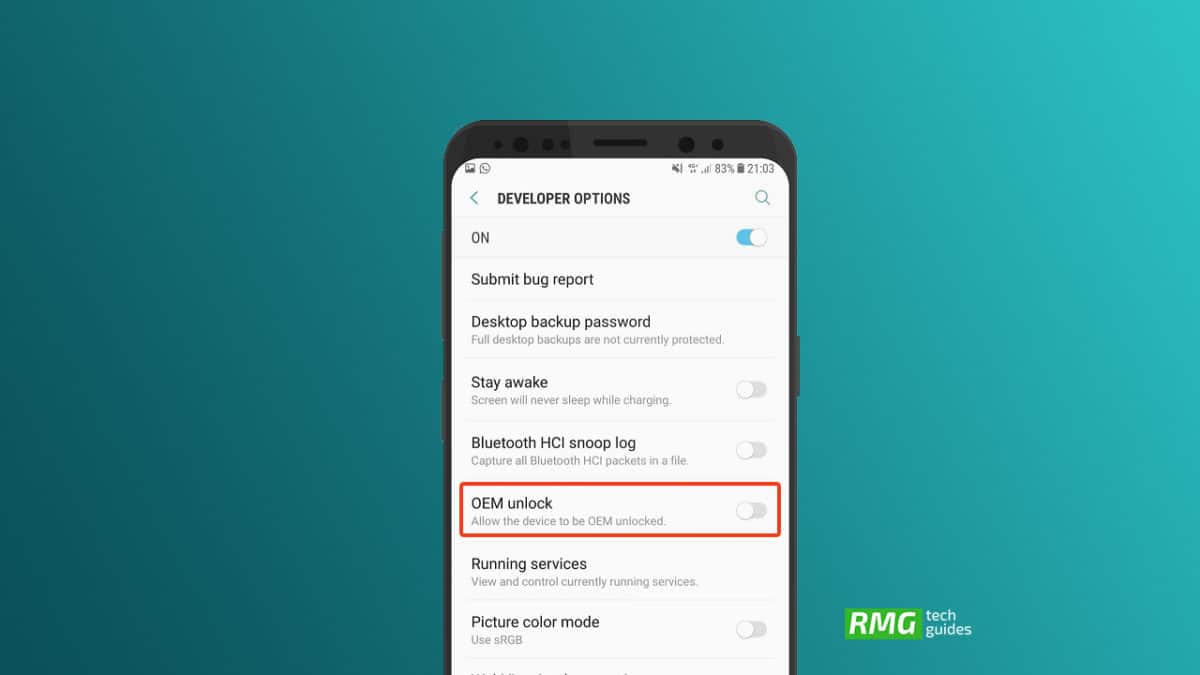 Part 2: Unlock Bootloader on Samsung Galaxy A8 Plus 2018