Unlocking Bootloader is now a very simple process.You can do this by just issuing some fastboot commands.The process is same for most of the devices but there are Companies like Sony, Motorola, Huawei and other OEMs officially allow users to unlock the bootloader on their devices. You have to first get a unlock password from the manufacturer Website, then you can easily unlock the bootloader by issuing few ADB & Fastboot command.

Note: Install ADB and Fastboot Drivers and required files on your PC, otherwise, this won’t work 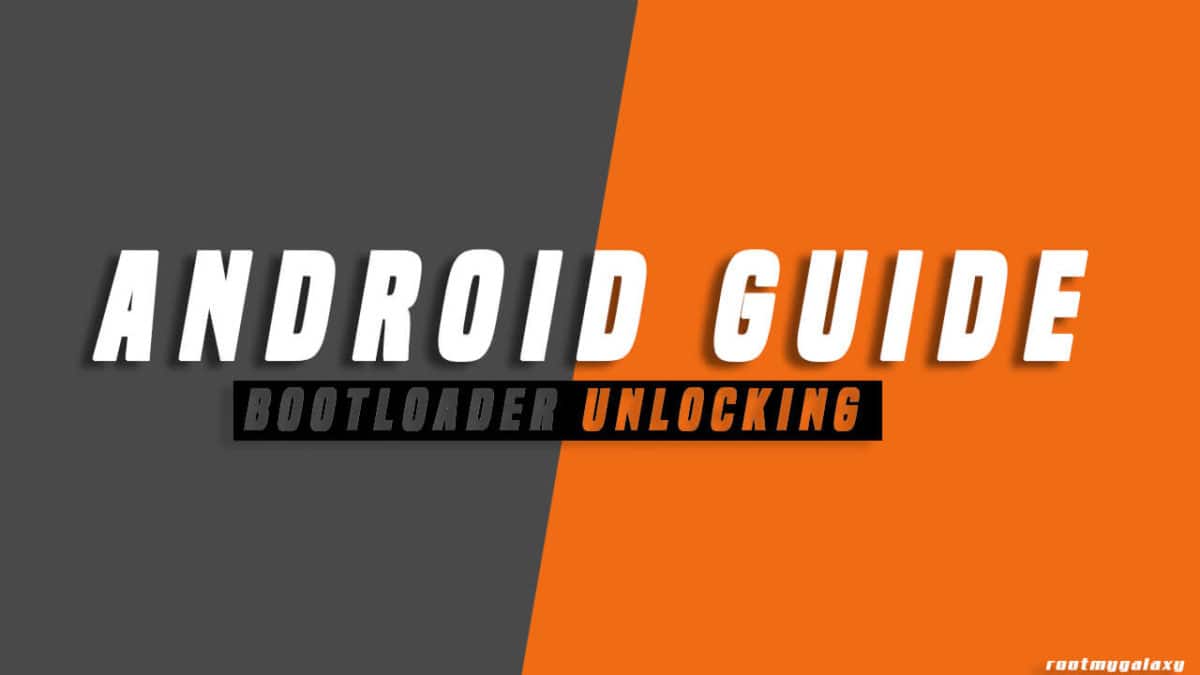 This method won’t work on all Android devices. Many manufacturers have a different method of unlocking. But this will work on OnePlus, Pixel and many Android devices with vanilla pure Android Os. Unlocking bootloader will completely wipe your device’s data(Everything like music, photos, videos & apps). So we highly recommend taking backup of your important data. So take a backup of your apps and data. Guide: How to Backup Important Data On Android (Non rooted users). For other manufacturers, please check the link shared below[/note]

Page Contents
I. Disclaimer
II. Pre-Requirements
III. How To Unlock Bootloader Of Any Android Devices Using Fastboot Commands in 2022
IV. Some Common FAQ Regarding Unlocking Bootloader
IV.I. What happens if I unlock bootloader?
IV.II. What does OEM unlock do on Android?
IV.III. How do you unlock an OEM?
IV.IV. Is bootloader unlock safe?
IV.V. Can we unlock bootloader without a PC?

rootmygalaxy.net will not be held responsible for any kind of damage occurred to your Android Device while following this tutorial. Do it at your own risk. [/note]

Some Common FAQ Regarding Unlocking Bootloader

What happens if I unlock bootloader?

Ans: Android mobile manufacturers are very serious about security so they have purposefully shipped devices with a locked bootloader. But users have the option to manually unlock it. Once you unlock your device’s bootloader, you can do all types of customization like installing Custom ROMs, recovery and MODs but you will lose the warranty too.

What does OEM unlock do on Android?

Ans: This option is under developer options. It allows users to unlock the bootloader

How do you unlock an OEM?

Ans: Check out our guide: How to Enable Developer Options, USB Debugging and OEM Unlock on Android

Ans: It is safe but you have to follow the guide carefully or you may end up bricking your device. The process will erase all your device data and will void the warranty of the device.

Can we unlock bootloader without a PC?

Ans: No, you need to have a computer as it requires some ADB and Fastboot commands or some Tools. 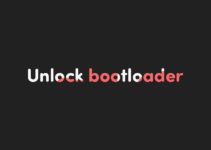 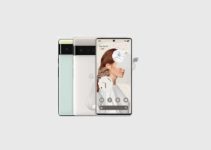