Huawei has already proved itself as one of the independent smartphone OEM even after the partnership cut-off with the USA Government and its companies. Now, after releasing the Android 11 Beta update, almost every OEMs are trying to push early beta update to its eligible devices. Huawei is also one of them and the reports are coming out that the Huawei EMUI 11 and Honor Magic UI 4.0 (Android 11) expected to arrive in Q3 2020.

Now, talking about Huawei, the brand is literally working hard and developed its own Huawei Mobile Services (HMS) instead of Google Mobile Services (GMS). Meanwhile, the company has already manufactured a couple of best in class Android smartphones without the Google Play Services which is a big and bold move in the Android market.

Additionally, plenty of older Huawei devices are also getting the firmware update that runs on GMS. The Huawei P30, Huawei Mate 30, Huawei Nova 5T, Huawei Enjoy 10s, and Honor 20 Lite models have already received the Android 10 update on the top of EMUI 10 / EMUI 10.1 version. Now, Huawei is planning to push the EMUI 11 and Magic UI 4.0 (for Honor) update based on Android 11 pretty soon for its eligible list of devices. 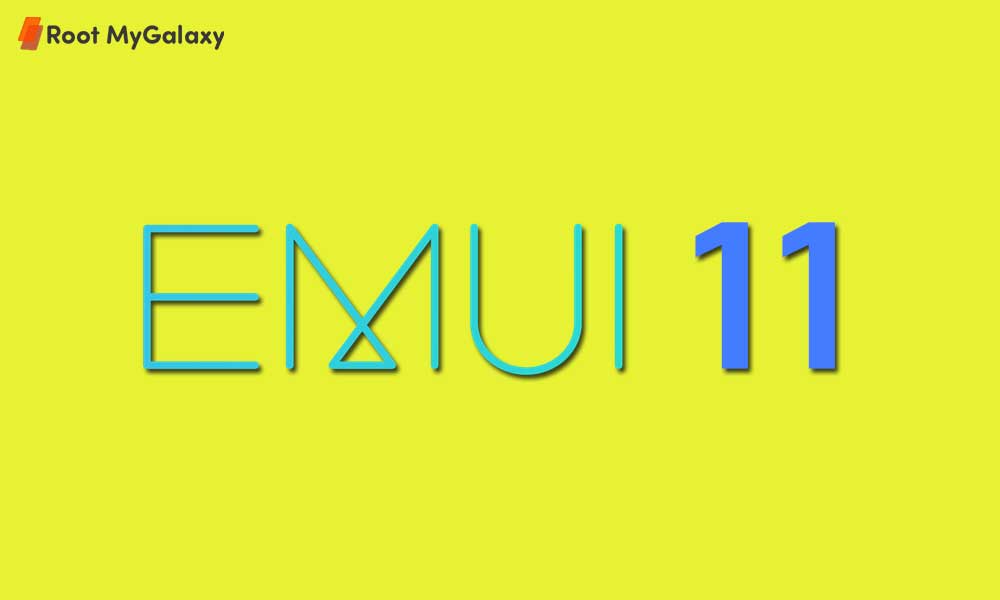 As per the current reports from various sources and Sina Weibo, the President of Huawei Consumer Business Software Department has mentioned that the EMUI 11 will start rolling out in Q3, 2020 expectedly. Therefore, we can assume that the upcoming EMUI or Magic UI version will arrive within a couple of months from July to September 2020.

It’s also expected that the EMUI 11 internal beta testing recruitment process will start somewhere before the release of Huawei Mate40 lineup models. Whereas the Huawei Mate30 series users should be started rejoicing as they will get the first batch of internal beta testing update in order to experience the taste of Android 11. It’s also mentioned that the EMUI 11 new features will be recruited by Pollen Club.

As of now, all the interested Huawei and Honor device users should have to wait for a couple of weeks or so in order to get further information on it. Keep checking this article and RMG blog for more info.